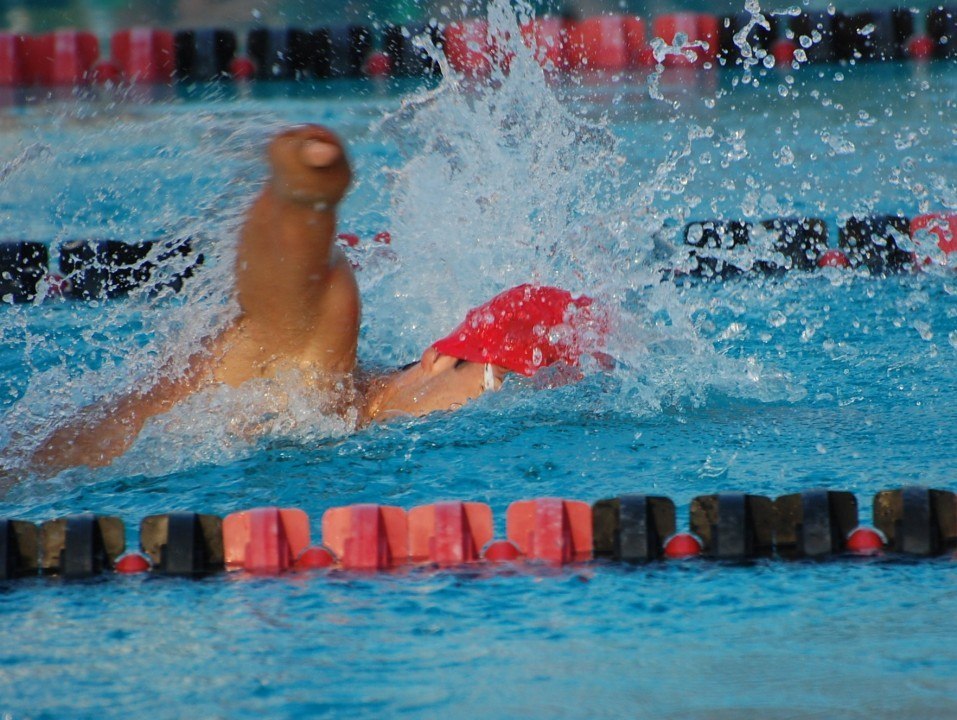 An 18-strong British contingent has been named to face the rest of the world at the IPC Swimming World Championships from 13 – 19 July in Glasgow. Current photo via Anne Lepesant

An 18-strong British contingent has been named to face the rest of the world at the IPC Swimming World Championships from 13 – 19 July in Glasgow.

Four-time Paralympic Champion Ellie Simmonds will be returning to world level competition after securing her place on the team for her fourth World Championships.

Bethany Firth is set to make her international debut for Great Britain after breaking three world records on her way to qualifying for the competition.

The most experienced member of the team is Sascha Kindred who has competed at every IPC Swimming World Championships in his twenty year career.

Simmonds is excited to return to action in Glasgow for the World Championships and is relishing the chance to face the world just a year out from the Rio 2016 Paralympic Games.

“The World Championships always has top class fields with top class athletes. I expect there will be some great racing and great rivalries. It will be tough for anyone to win medals with everyone in the world there. The USA are always strong and the Brazilians will be wanting to swim well ahead of their home Paralympic Games next year so there should be some great races.”

National Performance Director Chris Furber believes this team will have the potential to produce results under pressure in Glasgow.

“The team we have selected is strong and reflects the goal of the competition which is to win gold medals and qualifying slots for Rio,” Furber said.

“There were some really excellent performances last week in Glasgow and I know the athletes have gone back to their home programmes to continue to work hard as we move closer to the Worlds.

“The expectation is that the standard of Para-Swimming in the lead up to Rio is only going to improve exponentially and we have based our standards this year on this which is why we have a smaller team than previously in this cycle.

“Having a smaller team allows us to give focused and individually tailored support to swimmers who have demonstrated gold or multi-medal potential.”

Head Coach Rob Greenwood added: “As British Para-Swimming we are in a great place on the coaching front. It was fantastic to see so many of our top coaches at last week’s trials but it did make the process of coach selection a difficult one.

“The coaches selected offer a great variety of experiences, knowledge and personality all adding to the dynamic of the team. I’m sure the coaching team in Glasgow will help our athletes to deliver their peak performance.”

The British Para-Swimming Team consists of:

The Coaches selected for the IPC Swimming World Championship team are: