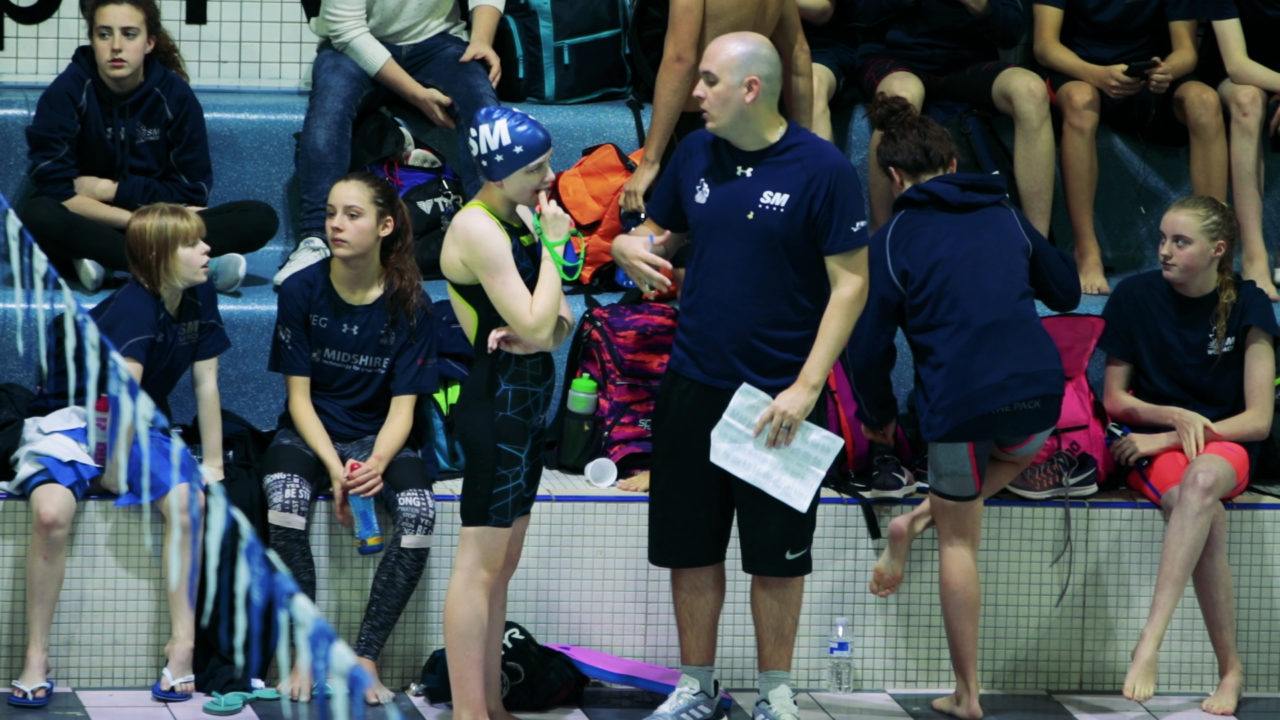 Just today, however, British Swimming has revealed revisions to the qualification times, adding a new set of time cuts specifically for the emerging athletes making the transition between junior and senior swimming. Per the revised qualifying time grid below, a listing of ‘progression’ cuts have been posted for those swimmers falling into the first two years of the male and female Open age group. This means the times will apply to those swimmers born in 1999 and 2000 (males) or 2000 and 2001 (females).

Although the Championships are technically ‘open’, where competitors from any country affiliated to FINA can race in prelims, only British swimmers are able to advance to the finals. Additionally, only qualification times achieved in a 50m pool are accepted for entry; no converted times will be accepted.

Per British Swimming‘s announcement of the new ‘progression’ cuts, ‘the additional qualifying times have been introduced to help with the junior to senior transition by making more individuals eligible to enter the meet. The aim is to make the National Championships more inclusive, and see the World Class team taking a proactive step to ease the progression up from junior age groups.’

With junior nationals getting way TOO large – swimmers are going to need to go to nationals to get experience and maybe be surprised to get a second swim….200 swimmers per event – is more like a waste of time and energy for some solid swimmers that will not get second swims – since junior national team members sitting out of nationals so they can be top at juniors. Gotta be a better system to move our USA swimmers forward – more meet sites ? Change qualifying and bonus times ?

Well, I did not expect a forward thinking decision from British Swimming today. Good news!