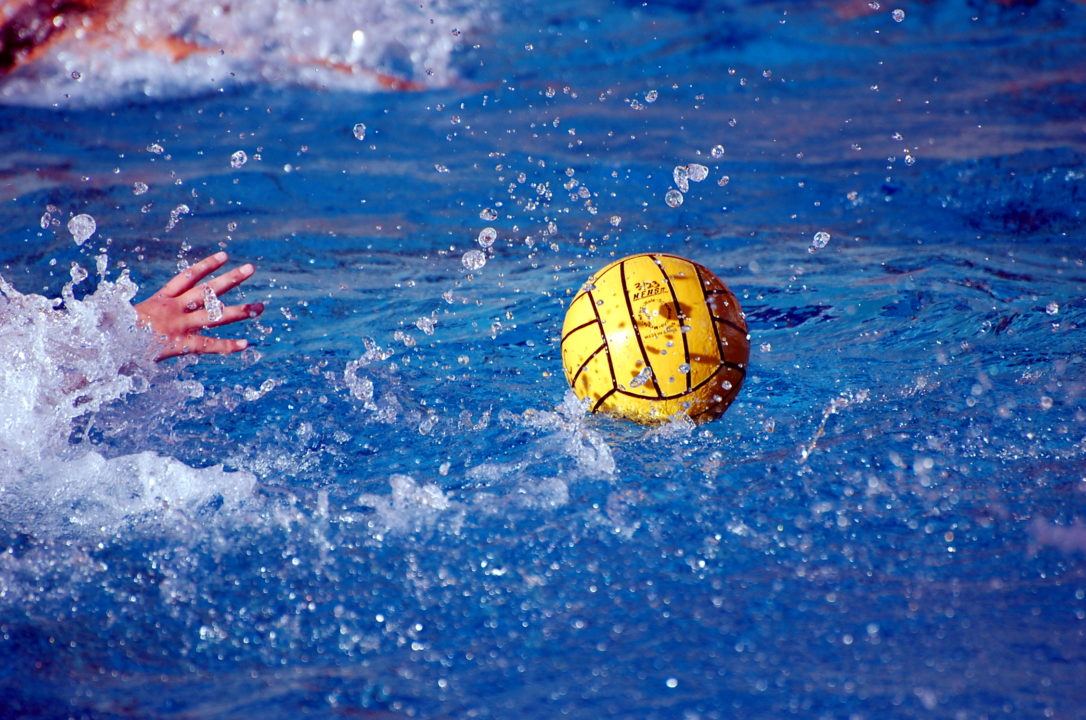 While Olympiacos (GRE) and Recco (ITA) secured their respective top spots, the race is still on in Group A for the remaining two berths. Current photo via Anne Lepesant

While Olympiacos (GRE) and Recco (ITA) secured their respective top spots, the race is still on in Group A for the remaining two berths. With a great win in Barcelona, Brescia took a huge step to reach the Final Eight while Dynamo (RUS) lost at home to Olympiacos and needs a win in Dubrovnik on the last day to make the cut.

In Group A, the three-horse race for the last remaining two berths didn’t end on the penultimate day. Brescia managed to halt Barceloneta’s 10-game unbeaten run in Spain and with a home game against Hannover on the last day the Italians seem to be on the right track to make their second straight appearance in the finals. They marched to a 1-4 lead deep into the second half and even though the hosts came back to 5-6 by the end of the third, an early goal for Brescia decided the match.

That was bad news for Dynamo: though the Russians staged an encouraging start against group-leader Olympiacos, after 3-0 the Greeks arrived to the game and in the second they managed to equalise. Soon Olympiacos began dominating, they led 8-9 before the last break and with a quick double in 97 seconds in the fourth they went 8-11 up, and sailed away with another win in the remaining time. This cemented their top position in the group while Dynamo needs to beat Jug (CRO) in Dubrovnik on the last day.

The Croats had to dig deep in Belgrade as the young Partizan (SRB) side came up with a fine performance though it was enough to suffer their narrowest defeat (8-10) in the competition.

In Group B Recco downed Eger (HUN) with ease as the Hungarians seemed to put their focus on their ongoing league semi-final against Szolnok, at least their line-up mirrored that approach. With a triple from Filip Filipovic, Recco gained a big lead early, Eger had a brighter spell coming back from 7-2 to 7-5 but the home side responded well and with a 6-0 rush they killed the excitements. Thus F8 host Recco secured its first place.

Title-holder Szolnok forced a quick decision in Bucharest, took a 2-6 lead against Steaua (ROU) in the first period and went on scoring 17 goals for the third time in this season. Jadran (MNE) also delivered the compulsory win over Alphen (NED) and now awaits the outcome of the Sunday match between Sabadell (ESP) and Spandau (GER). If the Germans win, they qualify, any other result would set up a life-or-death match against Jadran on Day 14.