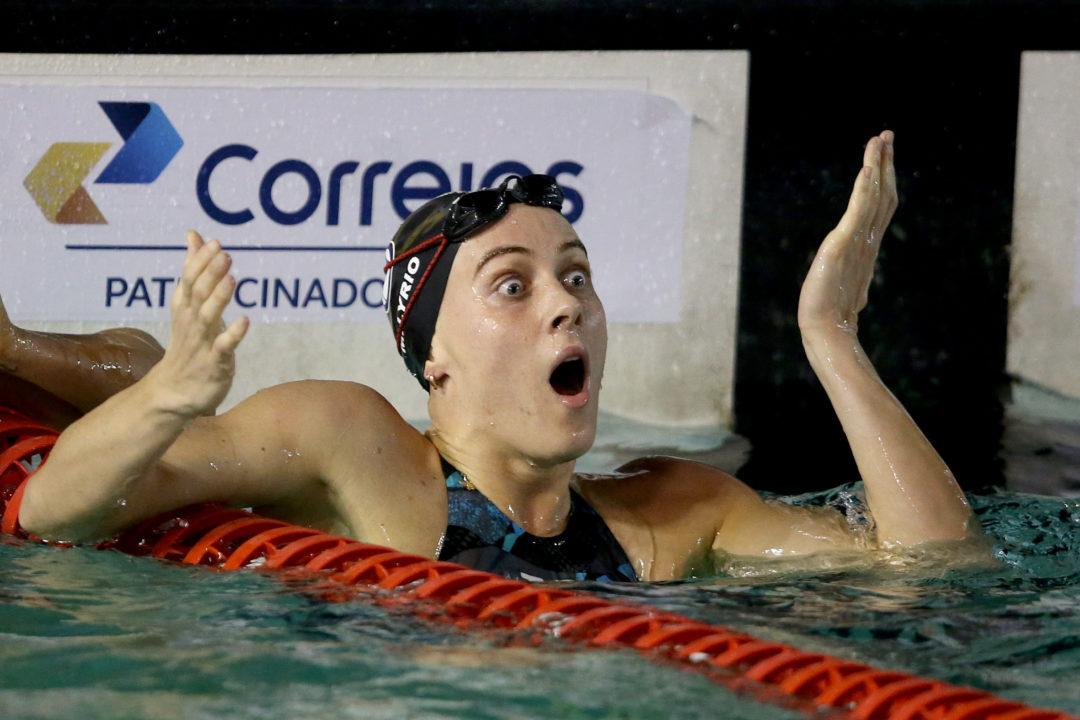 That race opened the day, and the surprise came just one event later in the men’s 200 free final, where 18-year old GNU swimmer Fernando Scheffer swam 1:43.39 to upset Nicolas Oliveira (1:43.60) for the title. Both swimmers will advance to swim the race at the World Championships in December in Canada.

Schaffer’s previous lifetime best in that race was a 1:47.8, marking a four-and-a-half second improvement for the teenager. 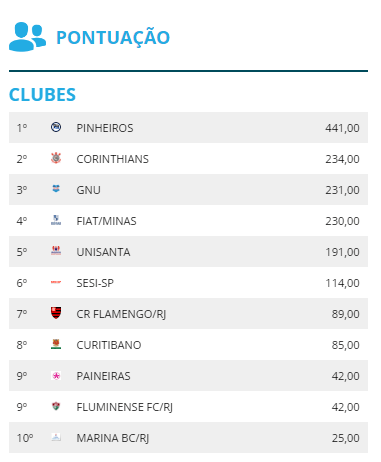