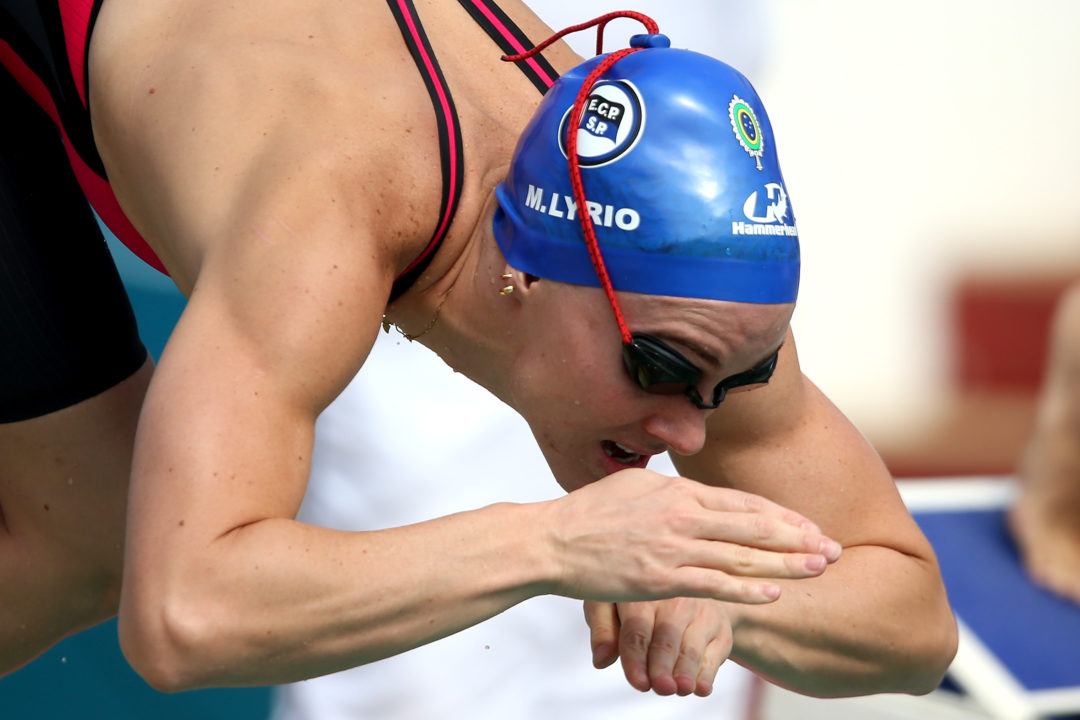 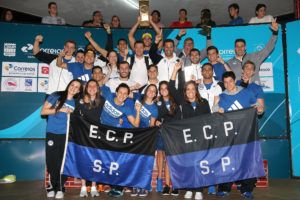 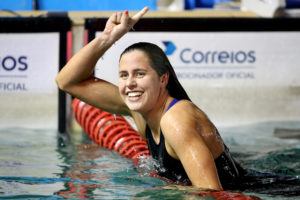 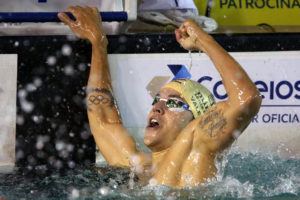 27-year old Manuella Lyrio has set the first night of the 2016 Jose Finkel Trophy ablaze with a new Brazilian and South American Record in the 200 short course meter freestyle.

Lyrio, who placed 12th in the long course version of this event last month at the Olympics, sealed her spot for the Short Course World Championships in December with a 1:54.76.

The time ranks Lyrio 3rd in the world, behind only Katinka Hosszu and Madeline Groves, very early in the new season.