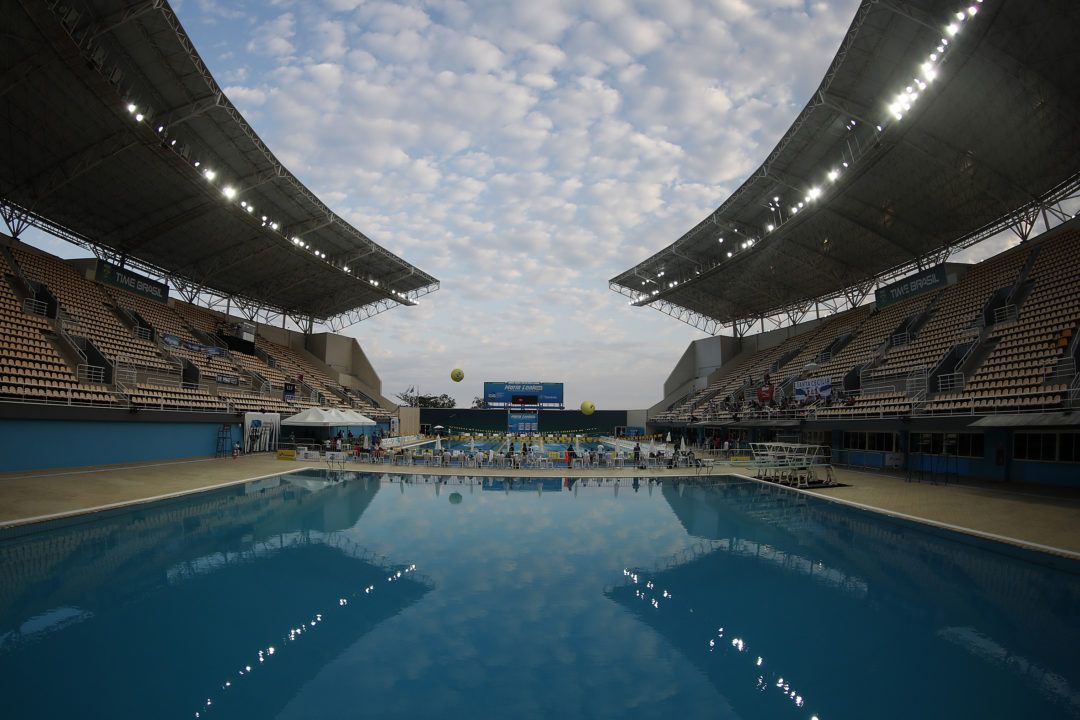 Just 1 year after the Rio-hosted 2016 Olympics, the budget of the Brazilian Confederation of Aquatic Sports (CBDA) has fallen... Stock photo via Satiro Sodre/SS Press

Just 1 year after the Rio-hosted 2016 Olympics, the budget of the Brazilian Confederation of Aquatic Sports (CBDA) has fallen by 64% amidst scandal and the loss of advertisers.

The organization’s revenue fell from $R 40 million ($USD 11.6 million) in 2016 to $R 14 million ($USD 4 million) in 2017, according to Brazil’s GloboSport. New revenue has been created, including through selling television rights to Globosat, but overall sponsorship dropped by R$29 million from $R35 million to $R6 million, more-than-offsetting that new revenue.

The main driver of the reduction of revenue is the sponsorship loss from Correios, the Brazilian postal service. In total, the state-owned Correios invested $R 446 million ($USD 129 millions) in Brazilian Olympic sports between 2013 and 2016. Hit by similar financial struggles as postal services across the world have seen due to a decrease in physical mail being sent, however, they’ve had to slash that investment, which meant decreasing from $R 18 million ($USD 5.22 million) to $R 5.7 million ($USD 1.65 million) for swimming. That came after threatening to withdraw funding entirely following internal scandal in the CBDA that included charges against the federation’s president Coarcy Nunes of fraud by the federal police. Nunes was removed from his position.

The new president, Miguel Carlos Cagnoni, says that negotiations for new sponsorship money are underway, but that internal politics (including an 8 month lag between his election to replace Nunes and his recognition as the president of the CBDA) have slowed the process. In 2017, the CBDA lost $R 1.2 million ($USD 350,000), but had enough cash on hand to cover the deficit.

He says that the team’s lack of success at the 2016 Olympic Games, where they won no pool swimming medals in spite of sending their largest-ever contingent (33 swimmers) and racing in a home pool in front of a home crowd. The CBDA produced just 1 medal, Poliana Okimoto’s bronze in the 10km open water event, in spite of the large investment from Correios.