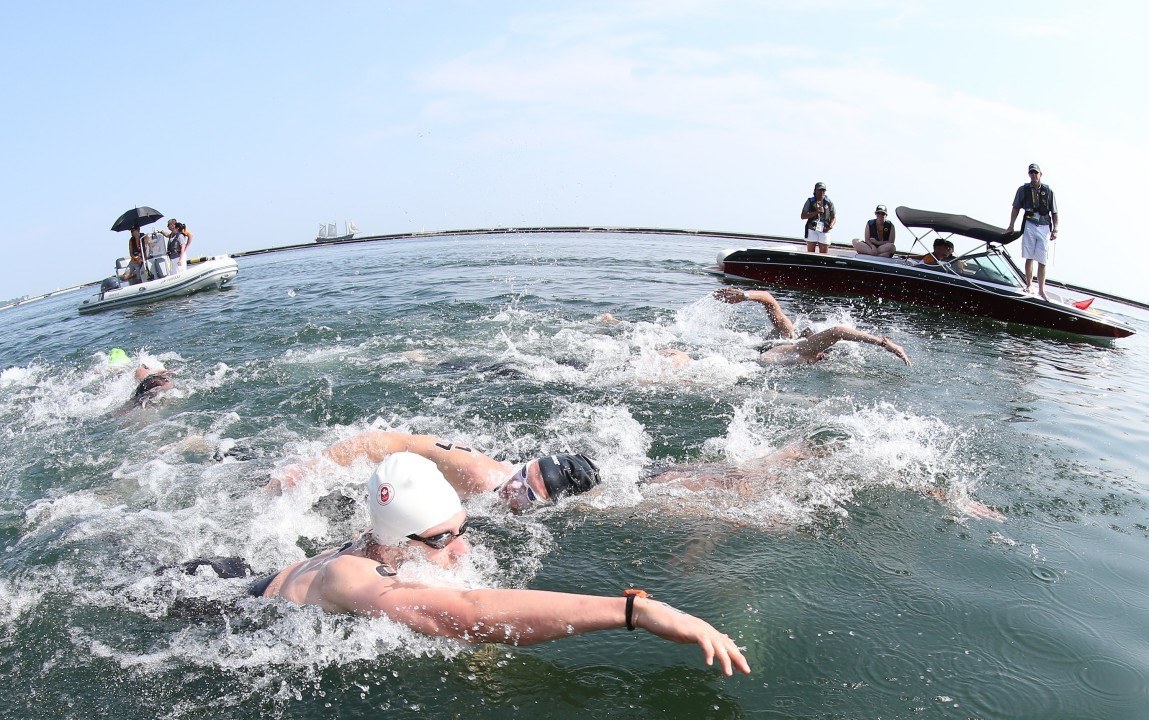 The Brazilian Federation has named their 12-man roster for the upcoming FINA World Junior Open Water Championships, which will take place in Eilat, Israel from September 6-8.

The swimmers qualified based on their performances from the 3rd Stage of the Brazilian Championships, held in Fortaleza at the end of April.

The World Juniors will feature three different events, with the 14-15 year-olds competing in the 5k, the 16-17 year-olds in the 7.5k, and those aged 18-19 swimming the full 10k. Each country is permitted to name two male and two female athletes to each event.

Check out the full Brazilian roster below, via Best Swimming.