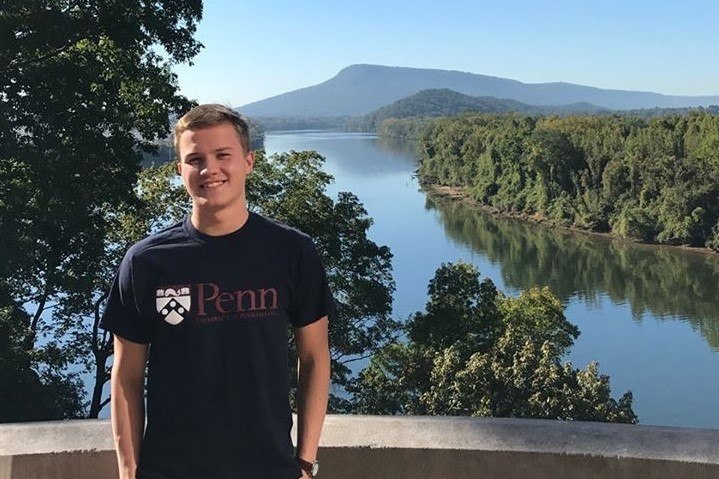 Chattanooga, Tennessee’s Zachariah Althoff has announced his verbal commitment to the application process at the University of Pennsylvania. Current photo via Connie Althoff

Chattanooga, Tennessee’s Zachariah Althoff has announced his verbal commitment to the application process at the University of Pennsylvania.*

“Extremely excited to announce my verbal commitment to continue my academic and athletic career at The University of Pennsylvania! Thank you to everyone who has helped me along the way!”

Althoff is a two-time USA Swimming Scholastic All-American and NISCA All-American from The Baylor School and Baylor Swim Club. He specializes in backstroke, to which he adds a solid freestyle and butterfly. At the 2017 TISCA Tennessee High School Swimming and Diving Championship, he placed third in the 100 back (49.45) and eighth in the 100 fly (50.11). He split 45.59 on the Baylor School’s state record-breaking 400 free relay, and led off their second-place medley relay in 23.16.

In club swimming, Althoff followed up high school season with some strong performances at 2017 NCSA Spring Championship. He earned lifetime bests in the 200 back and 100 back, placing 12th and 17th in the respective finals. He also went best times in the 100 free and 50 fly. This summer Althoff updated his PBs in the 100 free, 100 back, and 100 fly at Summer Junior Nationals.