Australian Swimmer Josh Palmer Robbed While Out Past Curfew In Rio 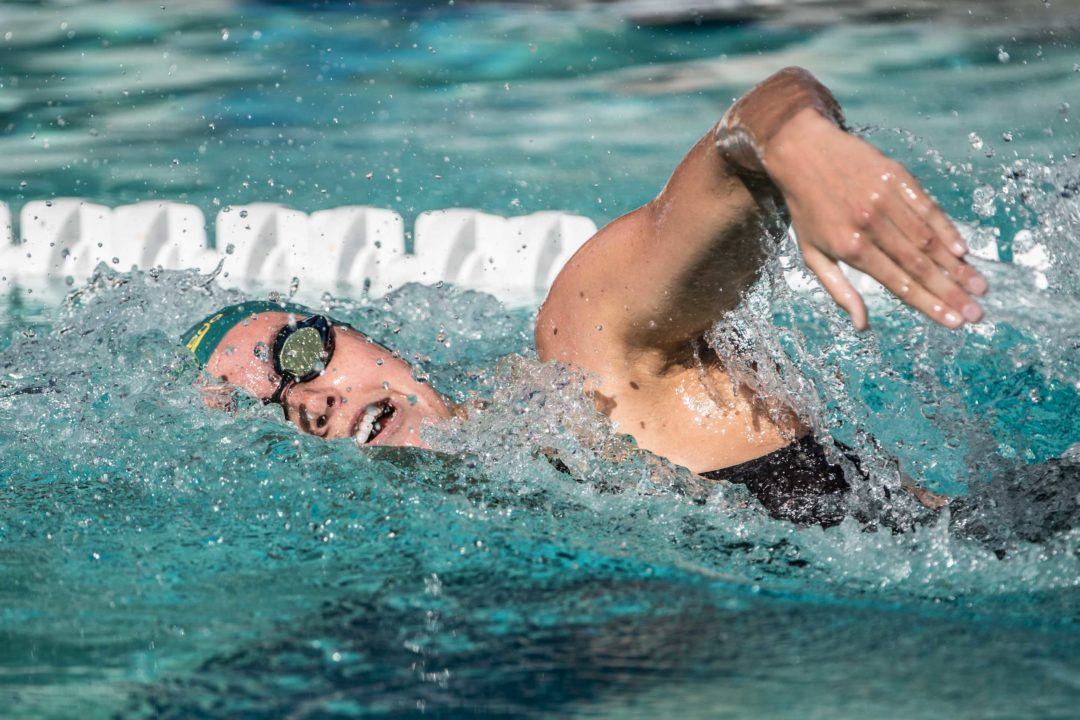 In the wake of the Lochte situation, as well as an unnamed British athlete having been robbed this week, the Australian contingency has also now been involved in an incident in 2016 Olympic Games host city Rio de Janeiro. Archive photo via Mike Lewis/Ola Vista Photography

In the wake of the Lochte situation, as well as an unnamed British athlete having been robbed this week, the Australian contingency has also now been involved in an incident in 2016 Olympic Games host city Rio de Janeiro.

Swimmers Josh Palmer and Emma McKeon went out on Tuesday, August 16th in Copacabana, reportedly against Australian Olympic Committee protocol. While out, Palmer told officials he was ‘approached by a man who forced him to withdraw $1000 from a nearby ATM.’ (Sydney Morning Herald)

AOC Chef de Mission, Kitty Chiller, has disciplined the swimmers in the form of their being prohibited from participating in the Closing Ceremony slated for Sunday, August 21st. Moving forward, both McKeon and Palmer must remain in the Athletes’ Village between the hours of 8pm and 8am and ‘only travel to sporting events in official Rio 2016 transport.’

“Palmer and McKeon’s behavior was unacceptable and they breached disciplinary protocols. I have raised the need for the Swimming Team Leader to ensure he is aware of his athlete’s whereabouts when leaving the Olympic Village and that the swimming athletes observe the 2am curfew. “ (Sydney Morning Herald)

Palmer competed for Australia in the men’s 100m breaststroke, where he finished 30th after heats in a time of 1:01.13. McKeon was one of Australia’s most successful aquatic Olympians, having claimed a bronze in the women’s 200m freestyle, silvers across the women’s 4×200 and freestyle and 4×100 medley relays, as well as earning gold on the World Record-breaking 4x100m freestyle relay.

I used to want to visit Brazil. This Olympics has convinced me otherwise….

Just for the record.. not all Brazil is like Rio.. not everywhere is dangerous.. Rio is a big city (more than 7 million ) with a lot of inequality.. that by itself is a huge bomb

Even being Brazilian I am not a huge fan of visition Rio.. you would be better off going to place like the Beaches of Northeast (Jericoacoara and Fernando de Noronha are easily amongs the prettiest places on the World, google it)

Been to Detroit lots of times no problems what so ever.

I also dont see Detroit applying to be a host city.

Here we go, things are about to get interesting…

The Aussies don’t just blame the victims, they also punish the victims–although not participating in the closing ceremony sounds more like a reward than a punishment.