Australia Announces Roster of 19 For World University Games In Taipei 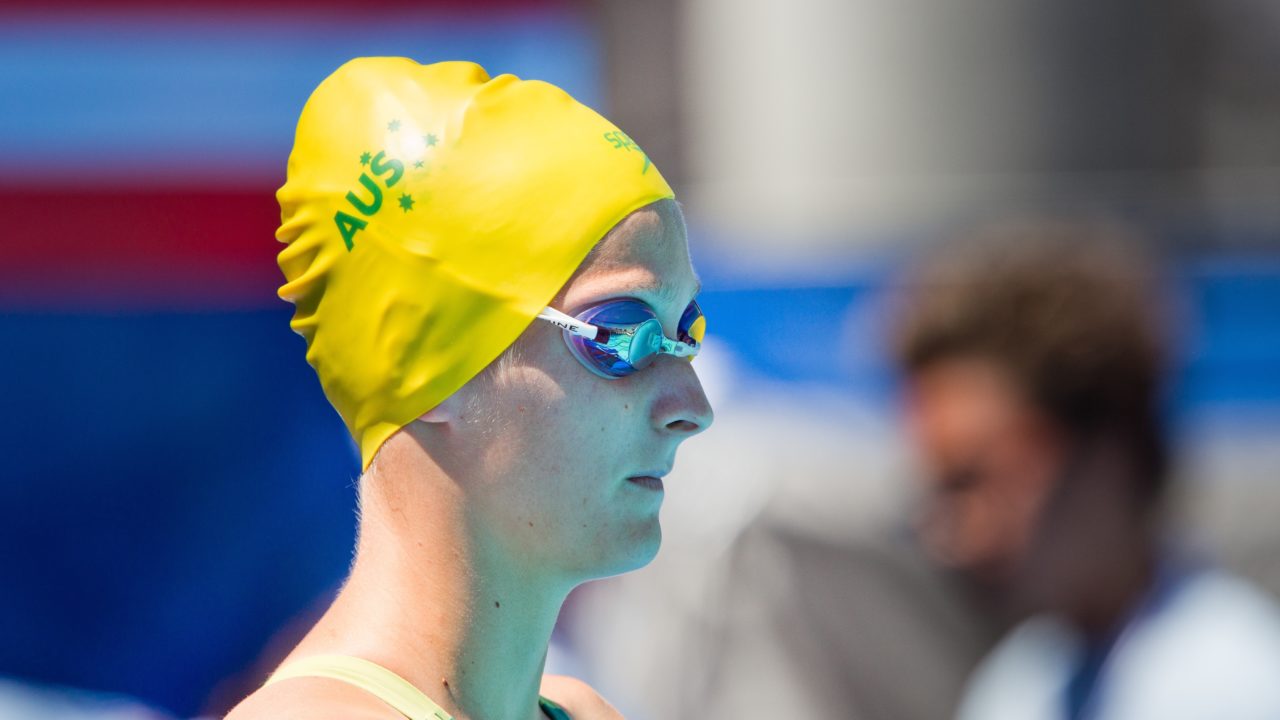 Leiston Pickett was among the 19 named to Australia's World University Games team.

Australia has announced a roster of 19 for the upcoming World University Games taking place in Taipei, Taiwan from August 19-30. Headlining the roster are Commonwealth gold medalists Ben Treffers and Leiston Pickett.

Treffers, who has recently made the move to the Gold Coast to train under 2000 Olympic gold medalist Ashley Callus, was the 50 back champion at the 2014 Commonwealth Games in Glasgow. He also added a bronze medal in the event at the 2015 World Championships, and at the 2013 version of the World University Games he won the 50 and took silver in the 100 back.

Callus, who has been named as one of the five coaches on the team, sees the meet as a stepping stone for Treffers as he looks forward to the Commonwealth Games next year.

“I think Ben was looking for a change and saw what we did with James Roberts for Rio and he came to us in January – which wasn’t a lot of time to prepare for the Trials,” said Callus. “Making the Commonwealth Games team is our major goal and we’re shooting high – we are not just there to make up the numbers.

“Ben only just missed out (on the world championship team) so it has been an absolute step in right direction. He really adds strength to the group – I believe the opportunity to race at the World University Games will be another great stepping stone. We are both looking forward to it – making the team is full circle for me – it doesn’t seem that long ago that I was swimming myself and now I’m on as a coach,” Callus said.

Pickett, who also trains on the Gold Coast, is the two-time defending Commonwealth champion in the 50 breaststroke and also added international silver medals in 2010 at the Pan Pacs and SC World Championships. She trains under Glenn Baker, also one of the coaches on the team, at Southport Olympic.

At the 2015 Games in Gwangju, South Korea, Australia finished 6th on the medal table with 2 gold and 11 total medals. Kiah Melverton is the only returning medalist, having won bronze in both the 800 and 1500 in Gwangju.

Look at the full team roster below:

Who are we sending