Aussie Standout Abbey Webb To Compete For Auburn This Season 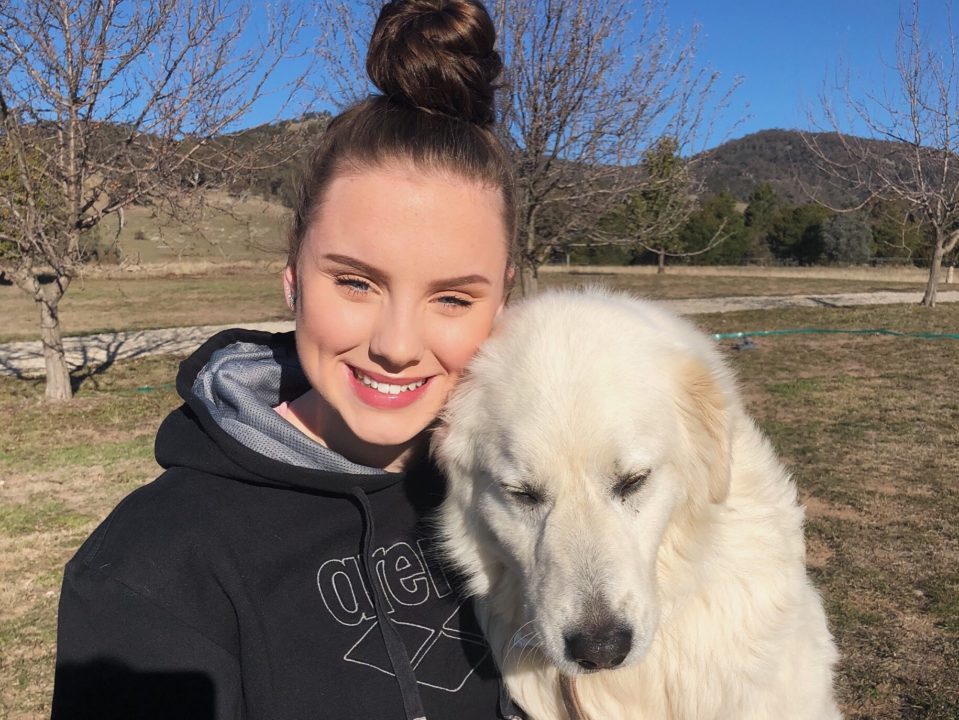 Australian national junior teamer Abbey Webb will start competing for Auburn this coming season, rather than in 2020 as originally believed. Archive photo via Abbey Webb

Australian national junior teamer Abbey Webb will start competing for Auburn this coming season, rather than in 2020 as originally believed.

One of Australia’s top sprinters, Webb is a huge immediate addition to the Auburn roster. She’s competed for Australia at both Junior Pan Pacs and the Youth Olympic Games in 2018. She was originally reported as a recruit for the 2020-2021 freshman class, but now appears on the Auburn roster, and the program has confirmed she’ll be competing this coming season.

Webb projects as a very solid sprinter in the NCAA, provided her long course speed roughly translates to short course at the same level:

Auburn’s women were an impressive 12th at NCAAs last year in their first year under head coach Gary Taylor. They graduated one of their top sprinters in Aly Tetzloff, but return most of their sprint group, including Claire Fisch (21.6/47.4 last year) and Julie Meynen (22.0/47.6). Those two should join Webb to form some pretty good sprint free relays this coming NCAA season.

Wow nice add to the AU

There is an an ancient track maybe 30,000 years old that goes from Yass thru Gunghalin & over Red Hill & onto the Monaro Plains here. . I think they are pretty much on it .judging by the landscape . .