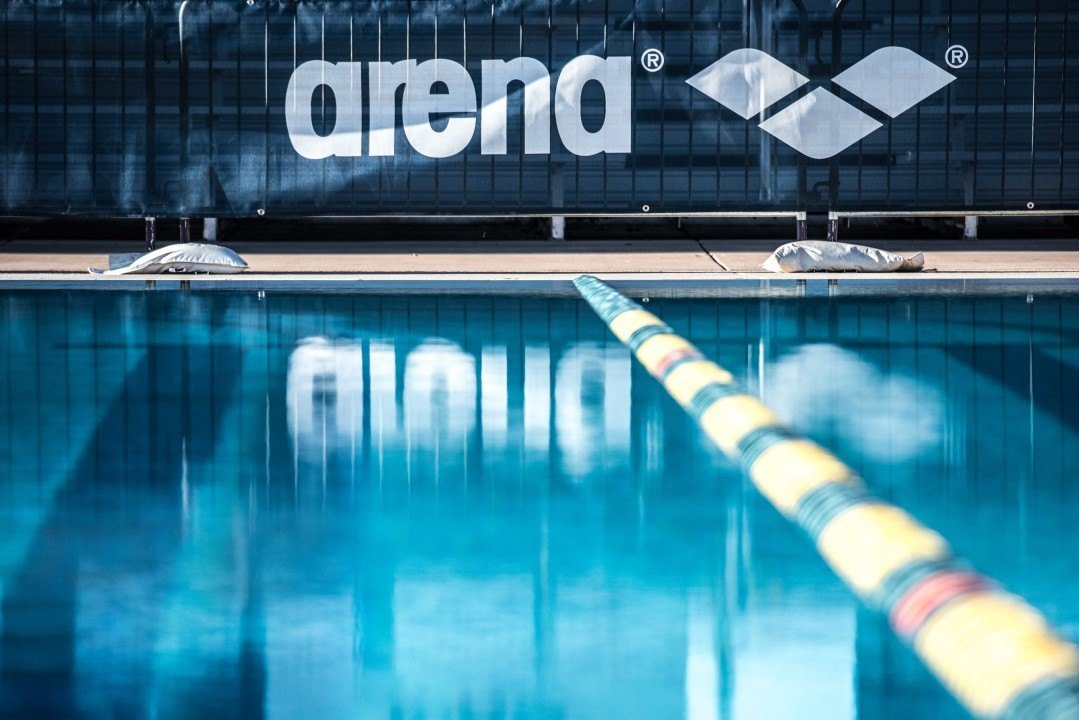 Scarlet Aquatics’ Chloe Kim was one of several of the club’s swimmers to perform well at the New Jersey Junior Olympics meet last weekend, highlighted by her standout showing in the 1650 freestyle.

Kim’s swim also crushed the New Jersey LSC age group record which had been on the books for 29 years. The previous mark belonged to Katie Egan, who swam a time of 16:28.59 back in March 1993.