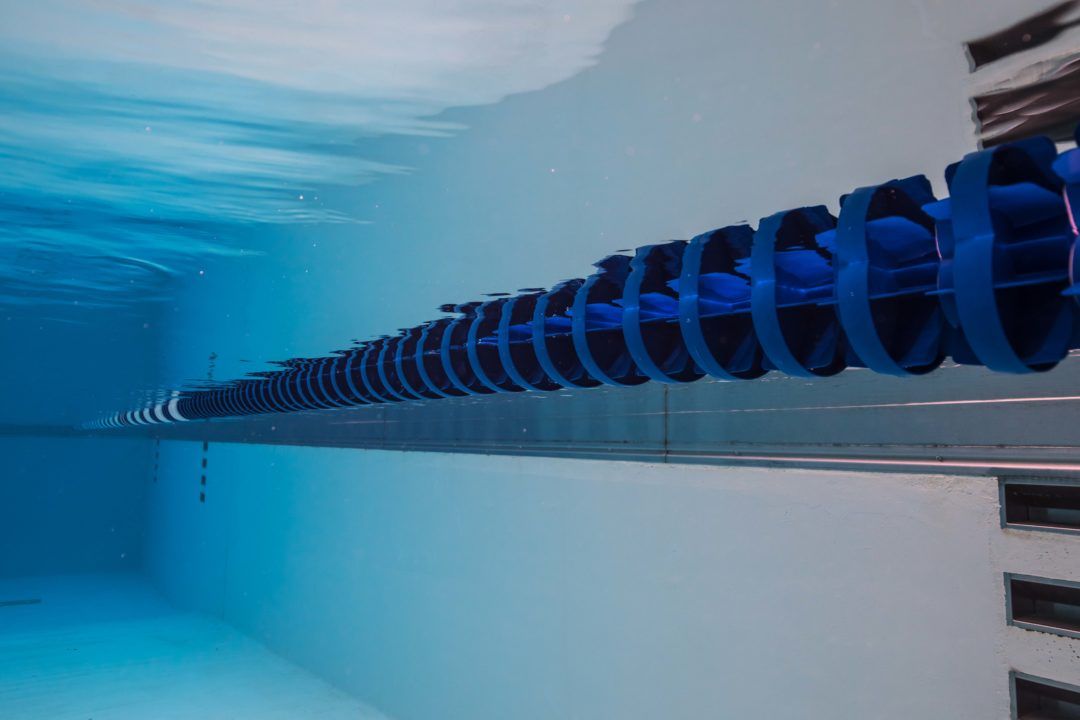 Aaron Frollo, a 16 year old out of Fishers Area Swimming Tigers, dropped a 16:02.63 to win the men's 1500. That time mark a new personal best by a whopping 27.31 seconds. Stock photo via Mike Lewis/Ola Vista Photography

17-year-olds Anya Goeders (Crown Point Swim Club) and Ileah Doctor (Unattached) battled in the women’s 50 free. Goeders claimed victory, posting a 25.80 to Doctor’s 25.92. That was well off Goeder’s personal best of 24.85, which she swam at the 2016 Junior Pan Pacs. Doctor’s time was a personal best by .63 seconds, marking her first sub-26 second performance in the 50 free. Doctor is entered in the 50 at Nationals next week, while Goeders is not, however she may be swimming it at Junior Nationals.

Indiana Swim Team’s Griffin Eiber (19) took the men’s 50 free with a 23.00. That marked a solid best time for Eiber, knocking .40 seconds off his previous best.