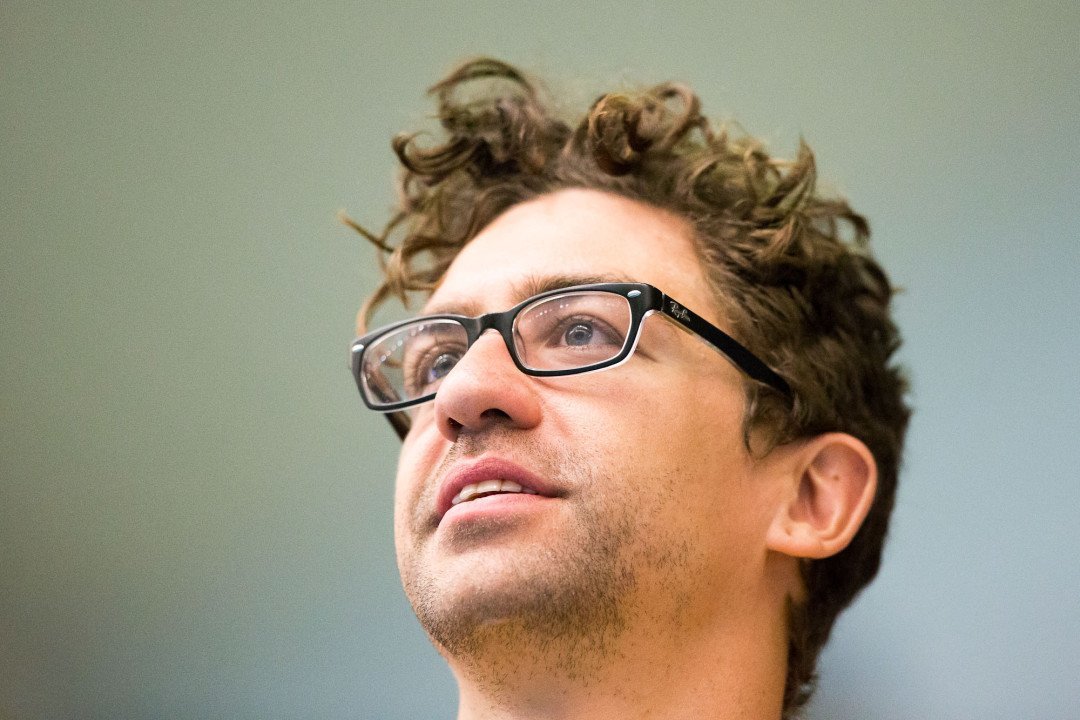 The third annual edition of the “Raia Rapida” Challenge, or “Fast Lane” Challenge, in Brazil will be held on September 14th at the Botafogo Pool in Rio de Janeiro, Brazil.

This made-for-TV event developed by Globo Esporte will show off four countries in a series of sprint challenges, usually based on head-to-head scoring, culminating with a big cash prize for a 200 short course meters medley relay.

The teams, according to Globo Esporte:

Depending on what comes from the South Africans when their roster is announced, the freestyle 50’s should be the highlight of the meet. The Americans will be represented by the veteran Anthony Ervin, the 2000 Olympic gold medalist in the 50 free, while Brazil will be represented by Matheus Santana, the young 18-year old, the Junior World Record holder, and the future of Brazilian sprinting.

For the torch to be handed to Santana, with the likes of Cesar Cielo and Bruno Fratus still leading the Brazilian sprint group, is a huge honor – and shows how excited the Brazilians are about the young swimmer’s future.

The Australians will bring James Magnussen to the table; like Santana, he’s better in the 100 than the 50, but he’s still one of the best 50 freestylers in the world.

Details about this year’s prizes and formats are still forthcoming.

Fratus was the one chosen originally, but he could not make it..

For Santana it will be great opportunity going againts Ervin, hope having to do a great start is what he will need to break 22..

Ervin for the win of course …..