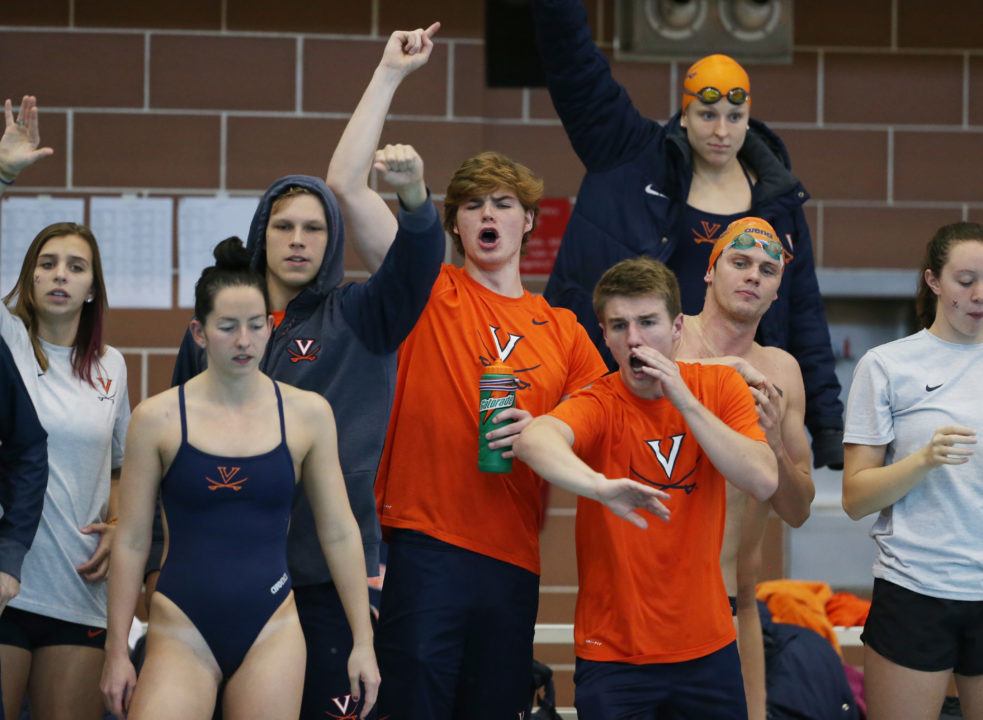 Sheaff was volunteer assistant for Virginia during the 2017-18 season, during which the Cavaliers broke nine school records, won five ACC titles, and notched 60 performances that ranked in the top-10 all-time. “We are excited to have Andrew join our program as an assistant coach,” DeSorbo said. “He has been a fantastic part of our staff this past year as a volunteer, submersing himself fully in our program and culture. Andrew has a vast array of experience from his time as an associate head coach to his background with NFL strength and conditioning internships. When reflecting back on the success we had this past season, Andrew’s involvement was valuable. He adds immense value, great insights and makes my job easier.”

Sheaff swam for University of Pittsburgh and was named the Senior Athlete of Distinction in 2007. He was a four-time Big East Academic All-Star and a four-time University Scholar Athlete. He began his coaching career as a volunteer assistant at University of Maryland from 2007-09. He then moved to Bucknell, where as an assistant coach from 2009-12, he worked with the team’s sprinters and breaststrokers. Sheaff served as the associate head coach for Northwestern men’s swimming team from 2012-17, before moving to Charlottesville to be a volunteer assistant this past season.

Sheaff has an extensive background in strength in conditioning. In the summer of 2007, he was an intern with the Cleveland Browns throughout the summer, working alongside elite training staff and learning different programming techniques for developing advanced training programs.

Awesome! They have a great up and coming class and I hope UVA is able to put all the pieces together!

^Why did this get so many dislikes? This comment shouldn’t offend anyone

2000 percent increase in Russian bots Friday or something like that

2
0
Reply
Lost In The Sauce

Haters gotta hate. Congrats even though you are joining a mediocre team