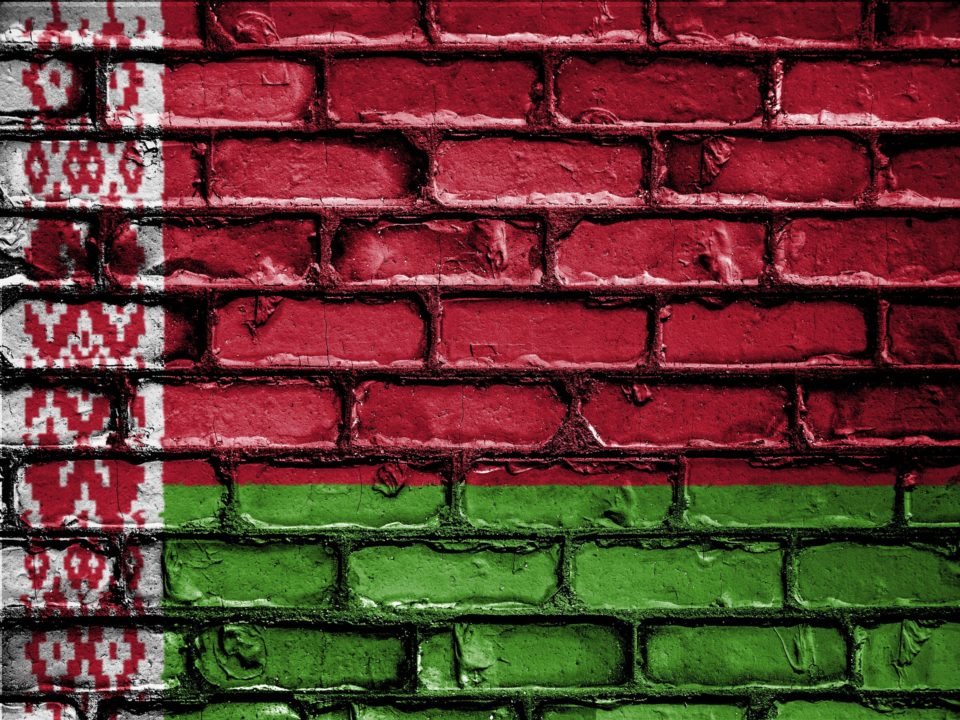 23-year-old Alina Zmushka lowered the Belarusian Record in the short course meter 200 breast twice on Thursday, culminating in a 2:21.40 in the final. Stock photo via Pixabay

Alina Zmushka set a new standard for female breaststrokers in Belarus on the opening day of the country’s national short course championships in Brest, bringing the Belarusian Record in the 200 breaststroke down a total of four seconds between prelims and finals.

Zmushka first clocked a time of 2:23.44 in the heats, taking two seconds off her national record of 2:25.44 set at the 2019 European Short Course Championships in Glasgow.

The 23-year-old kept her foot on the gas in the final, taking the mark all the way down to 2:21.40 to win the event by over seven seconds.

Compared to her prelim record, Zmushka was significantly faster on the second 50 in the final, hitting a 35.7 split. Relative to last year, her swims in Brest show she’s been better everywhere, particularly opening and closing.

Zmushka is a two-time Long Course World Championship team member for Belarus, competing in both Kazan and Gwangju. At the 2019 championships last summer, she notably made semi-final appearances in both the 50 and 100 breast, placing ninth and 15th overall, respectively.

In addition to Zmushka’s pair of record swims, the men’s 200 breast record was also lowered on day one by Ilya Shymanovich in a time of 2:02.77, while Grigori Pekarski also set a new mark in the men’s 100 freestyle prelims (47.32).