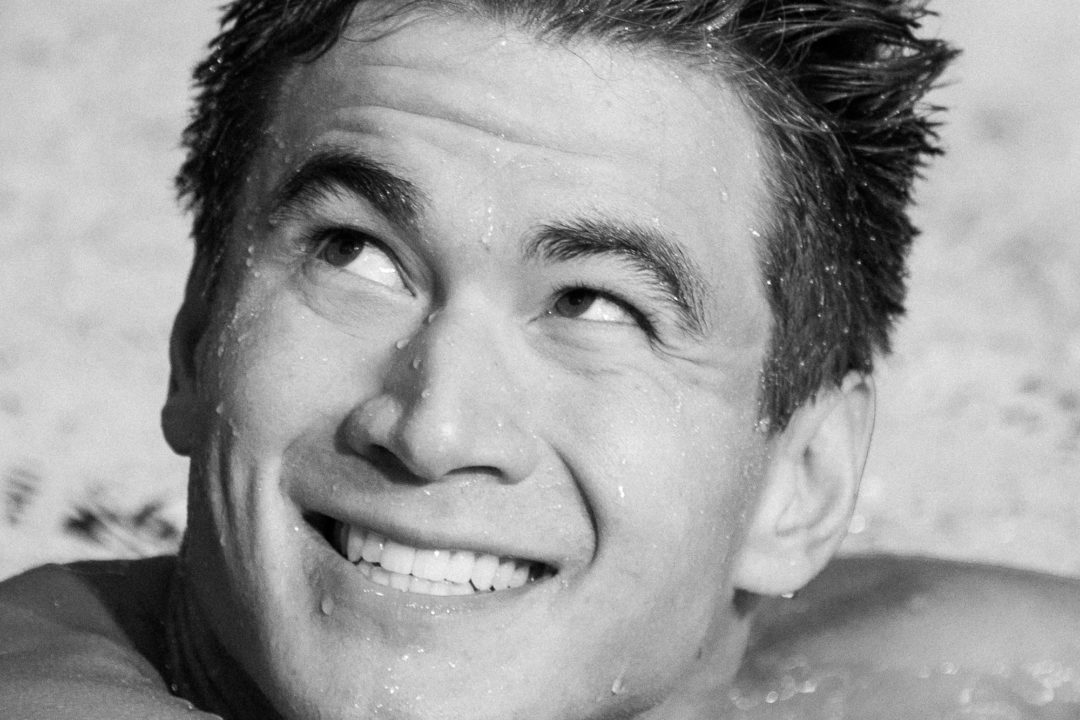 Missed some of the Japanese Olympic Trials? We’ve got you covered with our in-depth synopsis analyzing the highs and lows of the 7-day affair.

USA Swimming’s 2013-14 Arena Grand Prix Series resumes next week with the Arena Grand Prix at Austin, slated for Jan. 17-19 at the University of Texas’ Lee & Joe Jamail Texas Swimming Center. The more than 400 athletes expected to compete include nearly 40 members of the USA Swimming National Team.

Universal Sports Network will air live coverage of the meet Friday, Jan. 17 and Saturday, Jan. 18 at 7 p.m. ET. A live webcast of the entire meet will be streamed online via usaswimming.org.

The action begins Friday, Jan. 17 and continues through Sunday, Jan. 19 with prelims at 9 a.m. CT followed by finals at 6 p.m. CT. Tickets are required for all sessions and may be purchased online via the Longhorn Aquatics Store or at the Swim Center store before or during the meet.

As part of USA Swimming’s partnership with Arena, the Arena Grand Prix Series will offer swimmers the opportunity to take home prize money for top finishes in all individual Olympic-distance events. In total, $150,000 in prize money is available to be distributed over the course of the six-meet series. At each meet, $500 will be awarded for a first-place finish, $300 for second and $100 for third in all individual events. Arena is serving as the title sponsor for the Arena Grand Prix Series for the second straight year.

In addition to the prize money, swimmers will compete for a Series grand prize from BMW. For the first time in the history of the Series, BMW will give the highest-scoring eligible male and female U.S. swimmer a one-year lease of a BMW ActiveHybrid 3 Series.

Male and female overall Arena Grand Prix Series champions will be honored at the conclusion of the 2013-14 series based on the number of points accumulated throughout the six meets. Participants will be awarded points in each individual Olympic event throughout the duration of the Series (Five points for first, three for second, one point for third place).

This release was provided to SwimSwam courtesy of USA Swimming.

psyched – none yet. Guess is it will come out tomorrow or Monday.

For me, the biggest news is the Allison Schmitt’s return. It will be very interesting to see her performances.
Laura Sogar should swim a very good 200 breast. I remember a swimswam interview from last month and she said she would have a good taper before the Austin Grand Prix to swim fast ahead of her fans.
Just a question about Universal sports network. Every time they air a Grand Prix live, it’s only for 2 days out of 3. Why never the 3 days? That’s a bit stupid.
I don’t see Dwyer and Agnel in the big names so if Clary wants the car, he must take advantage of their absences and win some races! 🙂

Interesting that there’s no other NBAC-er on the list of “big names” other than Allison – namely no Dwyer and Agnel. I’m excited to see what she does!