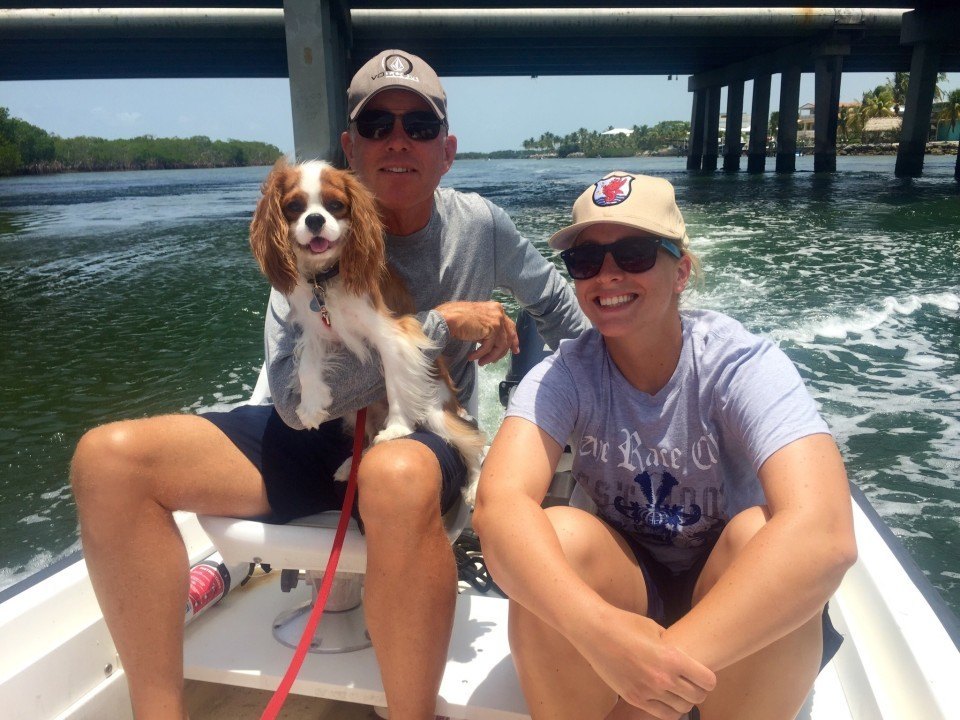 "We can't wait for Abbie to join our family in mid-August. She is passionate about all things swimming" - Gary Hall Sr. Current photo via Abbie Fish

The Race Club recently announced that Abbie Fish has been added to their staff as an Expert Technical Coach and Trainer. Fish is from Louisville, KY and swam for Lakeside Swim Team before committing to swim at the University of Georgia. Additionally, she was USA Swimming Jr. National Champion and a 2008 Olympic Trials qualifier.

After graduating from the University of Georgia in 2012, Fish stayed in Athens through 2014 to earn her masters degree in Kinesiology. While she was earning her masters degree, she worked as an assistant coach for Athens Bulldog Swim Club and volunteered with Georgia’s collegiate programs.

“I am thrilled to be joining The Race Club. The name speaks for itself and this opportunity is very unique. Being able to work hand in hand with Gary Hall Sr. is something I never imagined possible. He has been on all sides of the sport and is avidly researching and exploring new territory when it comes to swim training and technique.

One thing Gary said that really stuck out to me was, “The Race Club is not just a program, it’s a family.” Anyone who knows me, knows how important that is to me. I cannot wait to get down to the Keys and get started; because as our mission statement says, ‘Life is Worth Swimming.'”

During the summer of 2014, Fish worked with USA Swimming as the US National Team intern in Colorado. During her time there, she discovered her passion for the technical aspect of the sport and video analysis.

After finishing her internship with USA Swimming, she spent one year with Nashville Aquatic Club in Tennessee as their technology coordinator. Recently, Nashville Aquatic Club broke the National Age Group Record in the girl’s 13-14 400 medley relay. Nashville’s team of Alex Walsh, Ella Nelson, Kallie Chelsvig and Lauren Hurt went 4:18.41, blasting away the old record of 4:20.82 held by a star-studded group from North Baltimore Aquatic Club.

“We can’t wait for Abbie to join our family in mid-August. She is passionate about all things swimming” – Gary Hall Sr.