5 FINIS Athletes will Represent Britain at the FINA World Championships 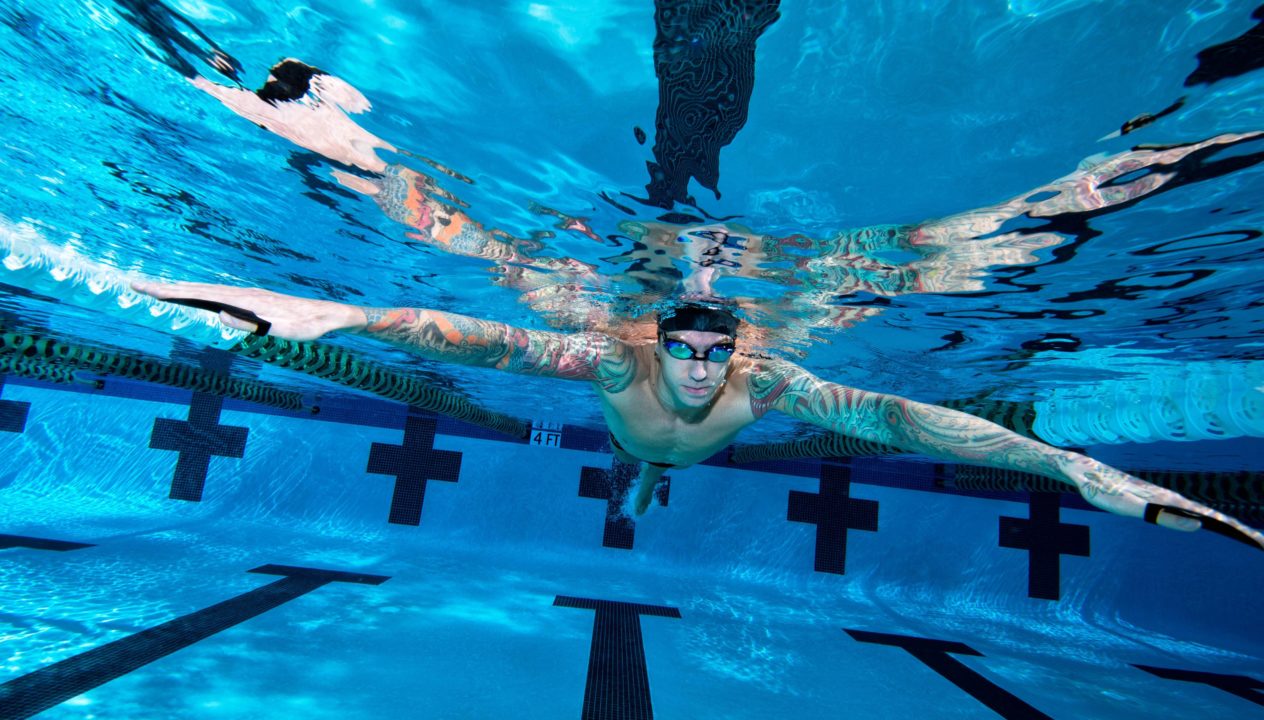 Tom Laxton: “I’m elated to have made my first British team. After 2 years battling an injury, I’m pleased to put it behind me, and I look forward to seeing how fast I can get come Worlds.”

FINIS, Inc., a worldwide leader in technical swimming development, is proud to announce that five FINIS-sponsored athletes have been selected to represent Britain in the upcoming FINA World Swimming Championships, scheduled to take place August 2 through August 9 in Kazan, Russia.

On April 24, 2015 British Swimming made the official announcement of the complete athlete roster for the FINA World Swimming Championships. The roster includes 30 of the most elite swimmers in all of Britain, five of whom are proud members of Team FINIS.

Tom Laxton, Calum Jarvis, Nick Grainger, Robbie Renwick, and Adam Barrett will represent FINIS and their country in Kazan. The collective performance of these five men at the recent British Swimming Championships left a strong impression on selectors, which was enough to land them all spots in the world championship meet.

“I’m elated to have made my first British team. After 2 years battling an injury, I’m pleased to put it behind me, and I look forward to seeing how fast I can get come Worlds.”

FINIS, Inc. CEO John Mix was visiting Europe during British Champs and was able to attend with several members of the FINIS staff based in Europe. Members of the FINIS team in Europe include former British Olympians Ross Davenport and Grant Turner. Overall, the surge of success in British Swimming, particularly among the team of FINIS athletes, signifies a major push for FINIS on the European swimming scene. By building relationships with athletes, events, and federations throughout Europe, FINIS, a California-based company, is aiming for a broader European reach. Most recently, FINIS sponsored the Edinburgh International Swim Meet in Scotland, breaking away from the standard focus on the U.S. competitive market.

“We are very proud of our athletes for making the British Swimming World Championship team, and we look forward to seeing them achieve their goals in the pool come August. It is certainly an exciting time for Team FINIS.”

Founded in 1993 in Northern California, FINIS was started by John Mix and Olympic Gold Medal swimmer Pablo Morales. The Monofin and Swimmer’s Snorkel were the first products they developed for the U.S. market; later, they continued to focus on creating training tools for swimmers and coaches worldwide. FINIS products are currently available in over 65 countries and are used by U.S. and international Olympic teams, elite triathletes, and fitness swimmers.

Innovative research and design is FINIS’s highest priority. This dedication has resulted in unique products such as the Swimmer’s Snorkel, which is recognized as the paramount tool to improve a swimmer’s technique; the Neptune MP3, which uses bone conduction technology instead of ear buds to transmit music to the inner ear; and the Z2 Zoomers fins, which demonstrate FINIS’s intimate understanding of swimming musculature, hydrodynamics, and engineering.