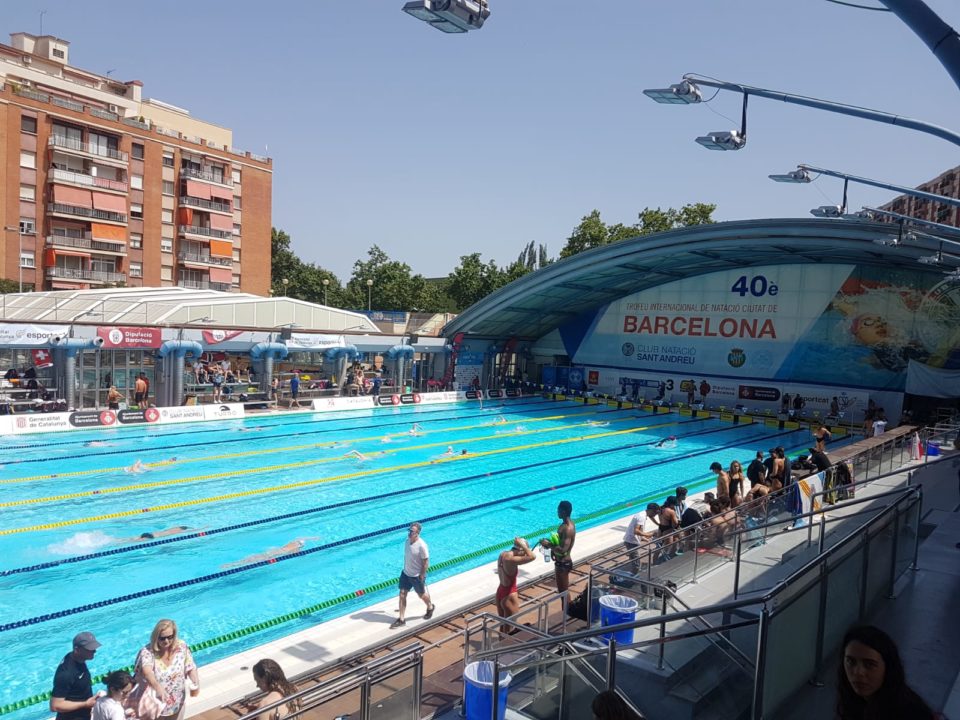 The tour was historically popular among swimmers from around the globe and offered significant prize money for professionals. Current photo via SwimSwam Italia

The three-meet 2020 Mare Nostrum Tour has been canceled in light of the COVID-19 pandemic, organizers announced on Instagram Tuesday. The first stop was scheduled for June 6-7 in Monaco, the second for June 10-11 in Barcelona and the third for June 13-14 in Canet-en-Roussillon.

“Unfortunately… see you in 2021,” the announcement said.

Organizers of the meet in Monaco also said that next year’s edition will be held June 12-13.

The tour was popular among swimmers from around the globe and offered significant prize money. Awards at all three stops three stops were historically given based on FINA point swims – the top swimmers at each stop are the swimmers with the highest single FINA points score for an individual event.

In order to have earned the full-series prizes for the 2019 series, a swimmer must have competed at all three stops. Four men and four women earned overall series bonuses amounting to the following:

Each meet offered its own version of bonus money for various levels of record-breaking swims (up to €20,000 for a world record).

Last year’s tour saw a South American records from youngster Delfina Pignatiello in the 800 and 1500 free, a lifetime best from Katinka Hosszu in the 100 fly, a three-event breaststroke sweep for Yuliya Efimova across the tour, and numerous national records from international swimmers.