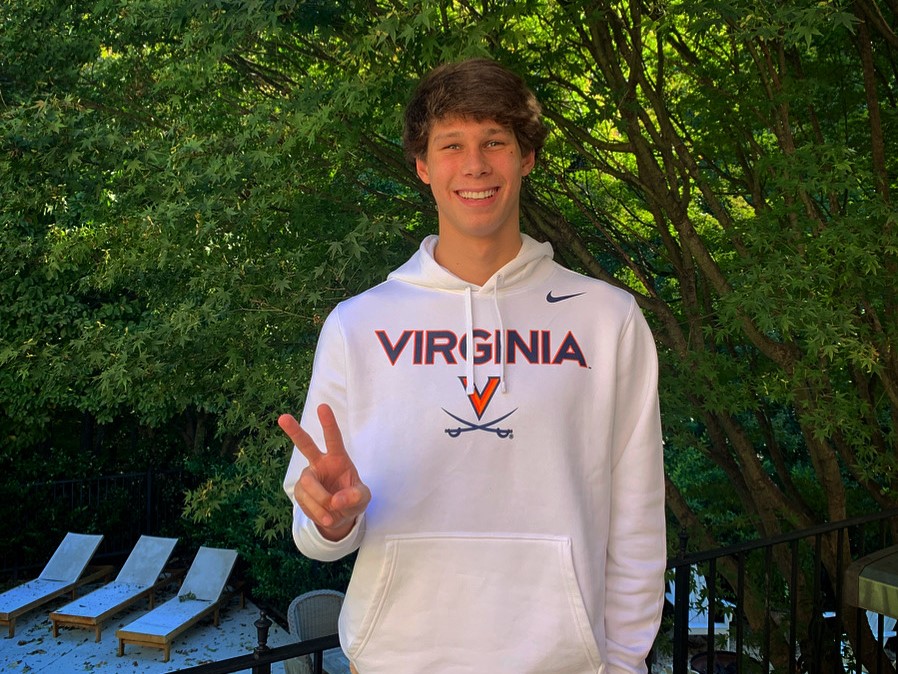 Day 1 of the 2022 U.S. Open saw only two events swum: the 800 freestyle and 800 freestyle relay. Despite that, there was still plenty of action. Katie Ledecky was just over a second off her own meet record, and she and Will Gallant became the first two athletes to qualify for the 2024 U.S. Olympic Trials.

There’s always plenty going on behind the big names, so let’s take a look at two of the swims that you might have missed in this short session on the first day of the meet.

SwimMAC’s Alex Ayers swam a new lifetime best, hitting 8:21.54 to finish 18th. The 17-year-old hacked three seconds off his previous best, which he swam at North Carolina’s SGSA Eastern Invitational in June 2022. He’s swum lifetime bests this year in a range of events, including best times in yards in every event except the 500 free. This fall, he’s posted lifetime bests in the 50/100/200 fly, which could indicate a shift in focus, but it seems no matter what stroke he swims, the further he swims the better he gets.

That’s an intriguing prospect for Virginia, where he’s committed to swim beginning fall 2024. Virginia is known for one of the best sprint groups in the NCAA, but given how tight the men’s team standings are, they need some depth in other disciplines if they want to continue to move up.

Entered with a yards time and coming off the Tennessee Invite, it was difficult to know what to expect from Kate McCarville. The Tennessee sophomore finished 13th, clocking 8:52.07. That’s a new lifetime best, undercutting the 8:58.07 she swam in June 2022.

She didn’t swim any new bests at the Tennessee Invite, but was only .05 seconds off her lifetime best 4:43.10, which she swam at 2022 SECs. That swim ended up being just two-hundredths off the 2022 NCAA invite time, so it’s a great sign for her at this point in the season that she’s close to her time in yards and swimming bests in meters.

Aly Breslin was Tennessee’s highest finisher in Greensboro, swimming 8:47.72 for 9th. While that’s not a lifetime best for her, the Tennessee women seemed to still be riding their momentum from last weekend. Their roster has taken a huge hit this season, but the athletes competing have been swimming well, and are clearly now rolling that into the big pool.

did you know he went to junior worlds

Ayers went to JUNIOR WORLDS? THIS INFORMATION NEEDS TO BE SHARED WITH THE WORLD!!