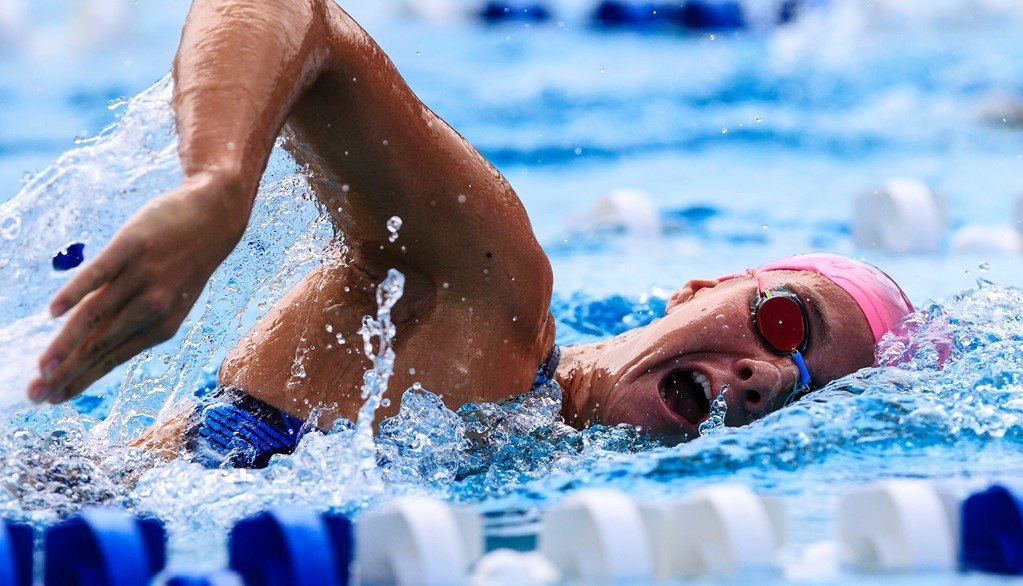 The 2018 NCAA Division II Women’s Swimming and Diving Championships kicks off Wednesday, March 14 in Greensboro, North Carolina. The defending champion, Queens University of Charlotte, is hoping to extend its title streak to four years in a row and comes into the meet heavily favored with 14 swimmers, 12 of whom are projected to score in the top-16 of 29 events. Nova S’eastern and Drury will be expected to battle for second. Division II-newcomers Oklahoma Baptist leads the next wave of challengers that consists of Fresno Pacific, Lindenwood, and Tampa. Of all these schools, only Oklahoma Baptist and Lindenwood have divers in the meet.

Queens is expected to dominate in freestyle. The Royals have been steady performers in the 50 through the 500 in the past, but this year their range extends through the mile. Freshman Francesca Bains is a top-8 seed in the 500/1000/1650 freestyles. Another freshman, Wanda Dollmayer, is one of the top-seeded sprinters in the meet. And 100/200 specialists, junior Josephina Lorda and senior Mckenzie Stevens, were the top-scoring Royals in 2017 with 48 and 39 individual points.

However, Nova S’eastern freshman Emma Sundstedt is the one to watch in 2018. Sundstedt is the top seed in the 200/500/1000/1650 freestyle events, and the longer the distance, the greater the lead she has over the rest of the field. She broke the Division II record in the 1000 free in December at the 2017 Spartan Invitational, so her seed time is already faster than the championship record. Another freshman with scoring potential in the distance free events is Buse Topcu of Cal Baptist.

Oklahoma Baptist sophomore Victoria Fonville, top seed in the 50 free, and Western State Colorado junior Miranda Yarnell, #1 seed in the 100 free, are two sprinters to keep an eye on.

Drury packs the punch in the breaststroke events, leading the psych sheet with the top two seeds in the 100 and the top seed in the 200. NCAA record-holder Bailee Nunn, a sophomore, comes in with the #1 times in both distances (59.63 and 2:11.34). Her 100 time is only .12 off Theresa Michalak of West Florida’s 2017 meet record, while her 200 seed time is just over 2 seconds off the NCAA mark she set last year at this meet. Nunn’s teammate, senior Zuzanna Chwadeczko, is seeded 2nd in the 100. Cal State East Bay senior Claire Beaty has the #2 time in the 200 breast and #7 in the 100. Fresno Pacific sophomore Olga Tovstogan and Carson-Newman senior Maggie Melhorn are also seeded in the top-5 in both distances.

After Deveny in the 400 are Cal Baptist’s Petrenko (4:20.45) and a trio of 4:21s: Bains of Queens, Fresno Pacific senior Bavindeep Basra, and her teammate, sophomore Laura Fornshell.

The top women’s ten teams from the psych sheet, including distance events and relays, but excluding diving, are as follows: