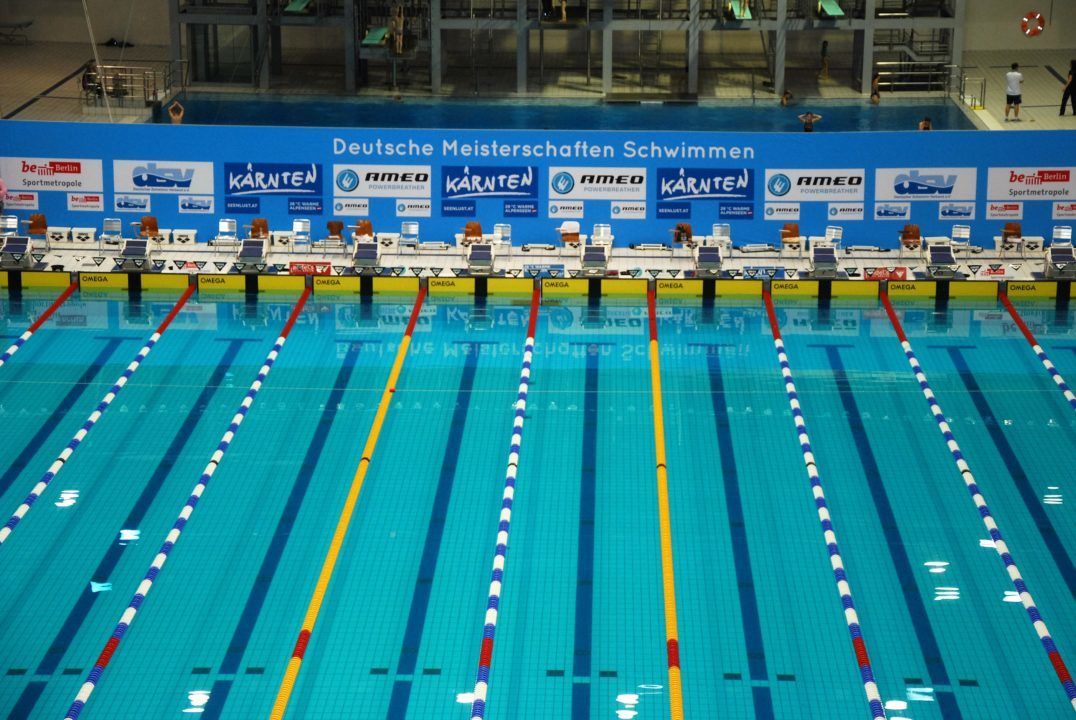 2005 born Lucie Mosdzien set a new personal best time during the morning heats in the 200 m backstroke with a time of 2:18,22. Her time was not far away from the German age group record  (2:17,30) which is held by Sonnele Öztürk (born 1998) who studies and trains at the Auburn University.

Maya Tobehn showed again a fast performance, she won the 50 m butterfly in 27.00 (personal best: 26.74) and she was the fastest women tonight. Luca Armbruster (born 2001) touched the wall first in his final in 24,35, he snagged the title and also was the fastest out of all male finalists.

Maya Tobehn was able to clinch her second title tonight, winning the 200m backstroke, she was clocked at 2: 15.24. 2: 02.18 was the fastest time on the men’s side, swum by Lukas Märtens, who is also nominated for Helsinki.

(all decisions, tuesday and wednesday)