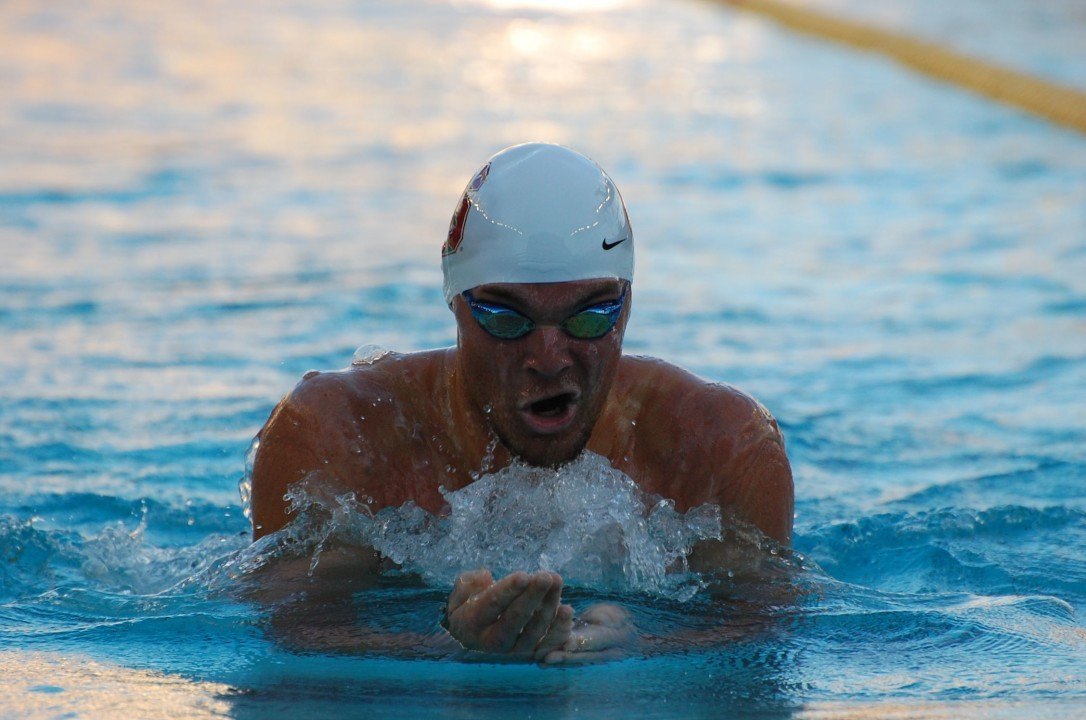 Curtis Ogren is the top seed in the 400 IM for Stanford, as the Cardinal look to solidify their title odds tonight at the 2016 Men's Pac-12 Championships Current photo via Anne Lepesant 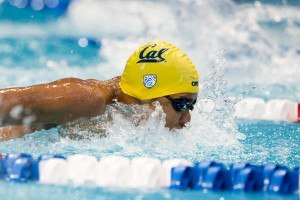 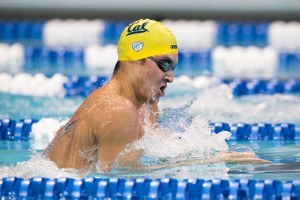 With that in mind, we’ll be tracking “Ups” and “Downs”after each prelims session of the Men’s Pac-12 Championships, with “Up” referring to swimmers in the A final and “Down” to swimmers in the B final.  At this meet in particular, only the A and B finals are scored, so although swimmers may get a 2nd swim in the C final, they won’t score points. For this reason, we’ve only tallied “ups” and “downs” for Men’s Pac-12’s.

Stanford jumped out to lead with a nice display of depth on the first full day of the meet Thursday, and look to extend their advantage tonight with a leading 20 swimmers in the top 16 tonight, including 11 A-finalists.  While the Cardinal have a big hole in the 100 breast, the Cardinal’s strength in the 400 IM (including top-seed Curtis Ogren) and 100 fly (3 up, 3 down) have set them up for success tonight.

USC and Cal still look to be theoretically within striking distance.  The Trojans have five swimmers scheduled to score in the 100 breast, including three in the A-final, and the Bears had their best session of the meet so far, putting a pair of swimmers in the A-final in four of five events.