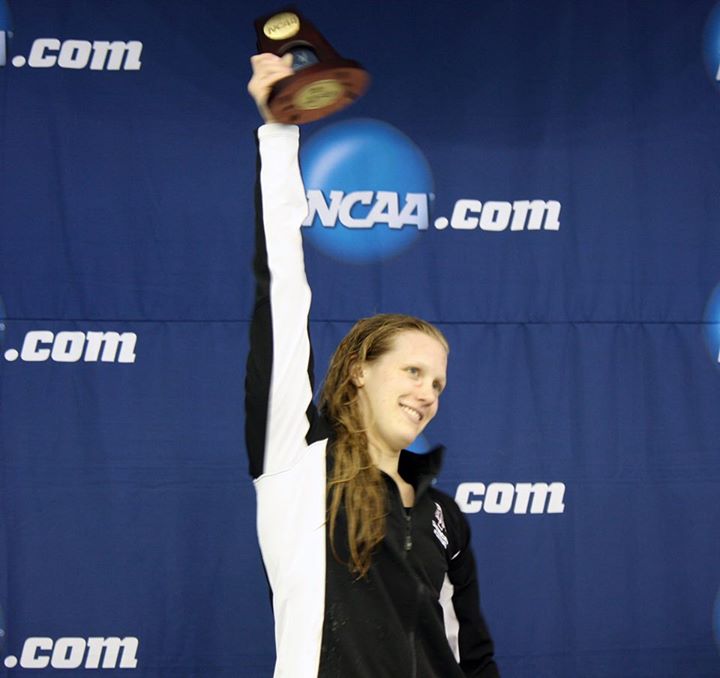 In the spring of 2011, Sarah Henry re-tore her ACL and didn’t even swim at NCAAs the next year – so how did she take first place finish in the 400 IM her senior year?

For Henry, she spent three of her four college years in Elizabeth Beisel (Florida) and Cammile Adams’ (also Texas A&M) shadows – finishing third to the two distance IMers in nearly every championship meet. With Beisel and Adams having graduated in 2014, though, 2015 was Henry’s year to shine.