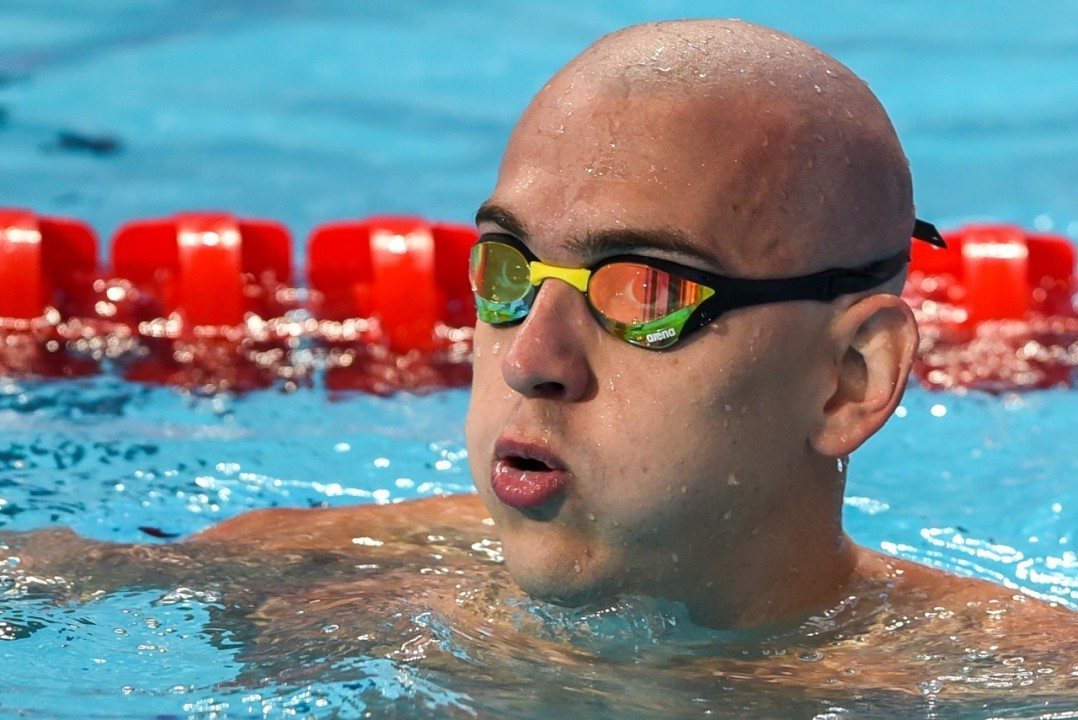 After another thrilling day of competition at the Wingate Institute in Netanya, Israel, the medal table of the 2015 European Short Course Championships has been significantly shifted.

While Hungary led both the gold medal and overall medal counts after day 1, they’ve further distanced themselves with another cluster of medals on day 2. Daniel Gyurta earned a silver in the men’s 200m breaststroke, David Verraszto won gold in the men’s 400m IM, Laszlo Cseh clocked the gold medal-winning time in the men’s 100m butterfly, while Boglarka Kapas held on for silver in the women’s 800m freestyle.  Katinka Hosszu also wrangled in a new championship record in the women’s 100 backstroke for gold.  That brings Hungary’s total golds to 5 and total medals to 7.

Making a major jump in the standings in terms of gold medals, from zero to 2, was Germany who saw back-to-back wins tonight.  First, Paul Biedermann registered the win in the men’s 200m freestyle, beating out two Belgian swimmers. Then, Marco Koch smashed the championship record and came within half a second of the world record in the men’s 200m breaststroke race.

Also getting on the board was Sweden with Sarah Sjostrom‘s 50m butterfly gold and also Iceland in the form of Eyglo Osk Gustafsdottir‘s bronze medal in the women’s 100m backstroke.