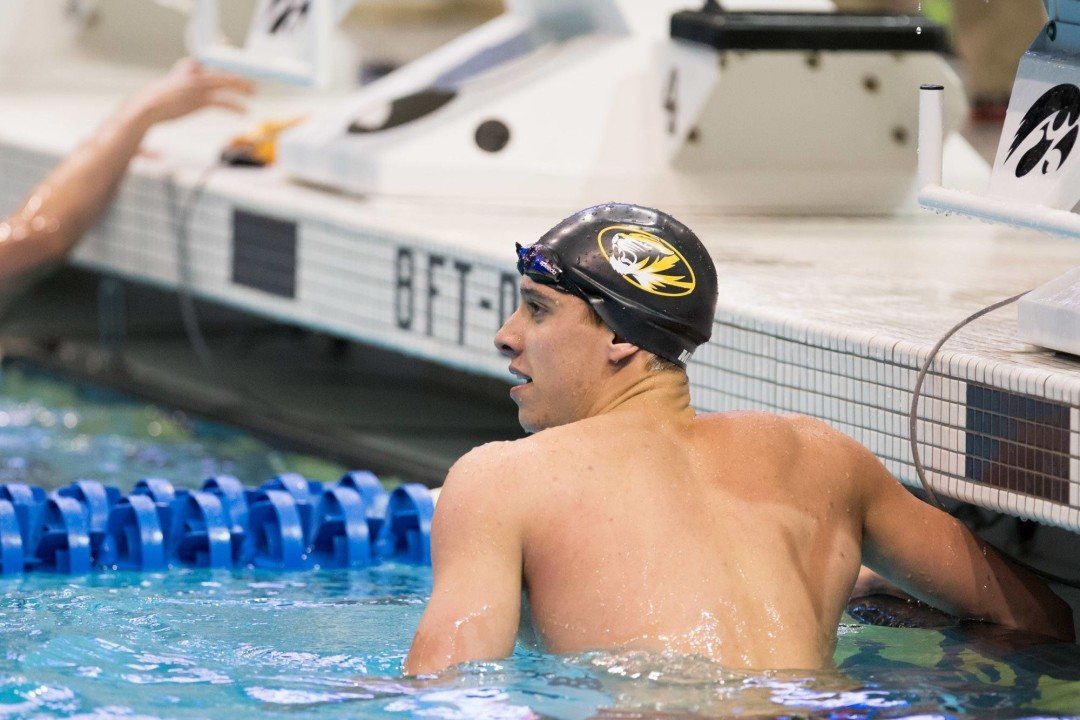 Michael Chadwick and the Missouri Tigers jumped into the top 10 after an electric performance last week at the Tennessee Invitational Current photo via Tim Binning/TheSwimPictures.com 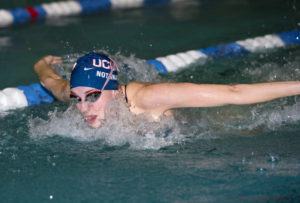 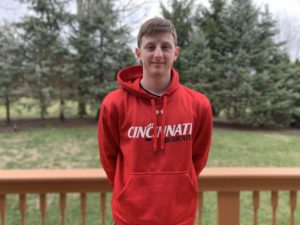 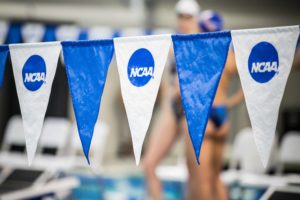 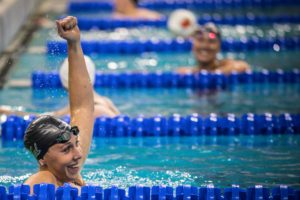 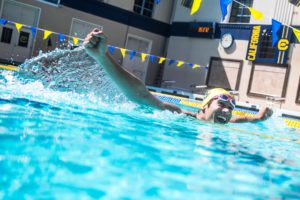 We’re through one week of invites, so with schools taking a breather from competition over the holiday weekend, we thought we’d fill the void with a set of men’s power rankings.  For those who have already competed in their big fall meet, we tried to not overreact to how fast teams swam; some rest more than others.  However, we did look at how the squads look at this point compared to a year ago, and if there are any clear holes in their lineups.  That being said, it’s tough to ignore what Florida, Missouri, and Duke did last weekend.

Not much in terms of depth, but Matthew Hutchins has been a stud.

In their only meet since our last power rankings, Arizona cleaned up on a USC team that is without at least three studs this fall. Still not buying in that they’re the Arizona during the Frank Busch era, but they’re off to a solid start, particularly in the freshman class.

Akaram Mahmoud dropped a 14:48 1650 at the Georgia Tech Invite last weekend for what is becoming one of the country’s best distance groups.

Currently top five nationally in three of five relays, but their medleys are the most dangerous, particularly with James Peek already getting down to 19.0 on the end of the 200 medley.

A bit below expectations at their home invite, but the Buckeyes always show up for Big Tens.  Steffen Hillmer (4:20 500 free) and Ching Lim (1:45.4 200 IM) have been nice surprises so far, but freshman Mossimo Chavez stole the show with a sub-19 second split on the end of the Buckeye 200 medley relay

Edged Indiana in a dual meet earlier this month, but left a lot to be desired at the Nike Cup Invite last weekend.  AT&T Winter Nationals is on their schedule; we’ll wait to truly draw conclusions until then.

Waiting on the influx of spring semester talent (Carsten Vissering, Ralf Tribuntsov, Alex Valente).  In the meantime, things haven’t been great; the Trojans were dominated by Arizona, and were below average in their relay-only performance at the A3 Invite last weekend.

Did the job in their home invite, getting under the NCAA ‘A’ standard in multiple relay events.  The Cardinals already have three backstrokers under 1:42 (Grigory Tarasevich, Aaron Greene, Nolan Tesone).

Fell to Indiana in a dual meet and overshadowed by Missouri at their home invite, but still some strong performances to close out the fall.  David Heron was 14:55 in the mile, Evan Pinion was 4:14.9/8:52 in the 500/1000, Sean Lehane was 1:40.3 in the 200 back, and the diving combo of Mauricio Robles and Liam Stone should be good for big points come championship season.

The Hoosiers have been busy.  They went 2-1 in a quad meet with Kentucky, #12 Tennessee, and #15 North Carolina, followed by a dual with Auburn (loss), and a home meet against Wisconsin (win).  Ali  Khalafalla might be the sprinter they need to score some more relay points in March.

Stormed through the Tennessee Invite and made a huge statement.  Michael Chadwick (19.2/41.9 flat start freestyles) was the star.  The Tigers currently sit in the top three nationally in all five relays, including #1 in both medleys.

Not much of an update.  Since our last power rankings, the Bulldogs have run over Georgia Tech and Emory.  They host the Georgia Fall Invitational next weekend, where we’ll learn more.

Very strong performance over #11 Indiana a couple weeks ago in what was just their second meet of the year.  We’ll learn more at AT&T Winter Nationals next week.

Big jump from our last rankings after an impressive win over NC State, which included an impressive 1:44.6 200 fly from Gray Umbach and 19.6 from Sam Perry.  Got nice performances from freshmen Ryan Dudzinski (46.8 100 back) and Abrahm Devine (3:45.5 400 IM) at the A3 Invite last weekend, but overall, still need a bit more in the sprint backstroke and breaststroke departments.

Dropped two dual meets to #6 Stanford and #2 Cal (the dual meet depth isn’t there yet, outside of sprinting), but laid the hammer down at the Nike Cup Invite last weekend.  Hennessey Stuart had a breakthrough swim in the 200 backstroke (1:40.2).

Much is left to be learned about Michigan; the Wolverines have only had three days of competition so far this fall, most recently two dominating days against Penn State and Virginia.  PJ Ransford looks to be picking up where he left off at last year’s NCAA’s.  Check back after AT&T Winter Nationals.

Sprint group needs to be shored up, but that didn’t stop them from downing visiting NC State two weeks ago.  Long Gutierrez continuing to be an unsung hero nationally.  They compete next weekend at the University of Georgia Invitational.

Remains our clear #1.  Went east to take on North Carolina and #5 NC State, and won all but three events at each meet.  As deep as expected, and freshman Ryan Harty is taking on a big role right away.  Will be interesting to see how much they rest for their home invite next weekend.

I think Auburn is going to the Georgia Invite next weekend….not Nationals.

Weirdo, they have both meets listed on their schedule. Chances are you’re correct. I’ll update

Kyle Gornay not on Cal’s roster this season. What’s up?

He decided not to continue swimming but is still enrolled at Cal.

HAHHAHAHA if this is true then that is incredible, kid was extremely cocky at a young age… looks like things may have caught up to him…

How does the scoring go in an 8-team invite?
Is there a chart that breaks down scoring compared to dual/tri meets and nationals.

Bay City Tex – They typically use standard NCAA/conference meet scoring, for either top 16 or top 24 scoring.