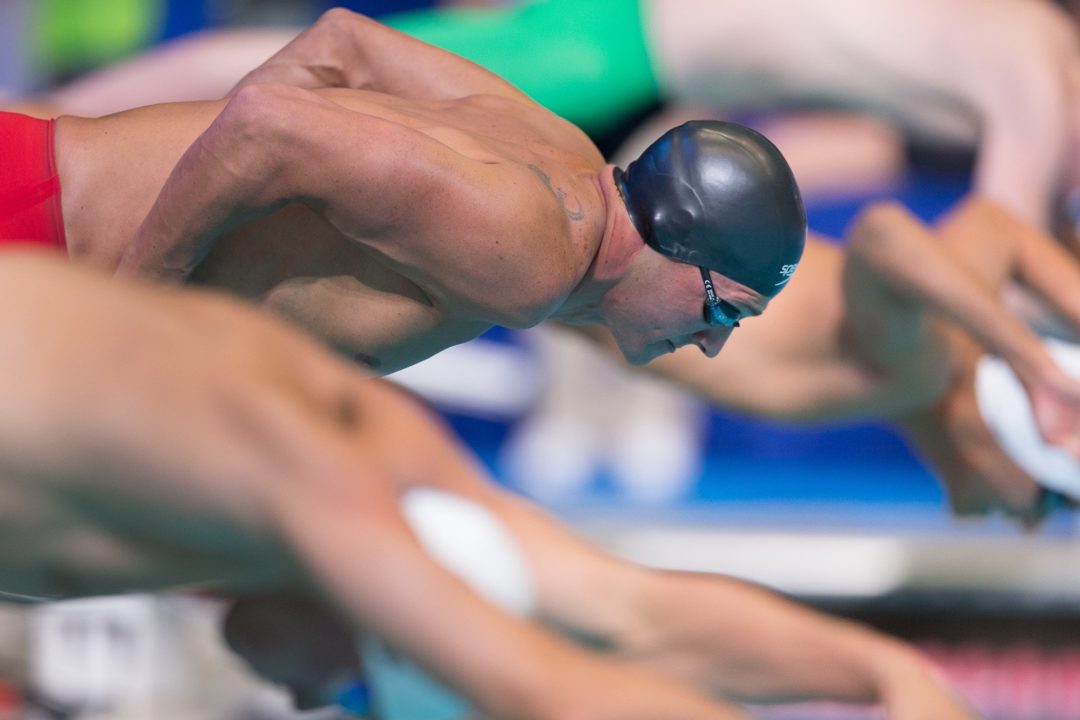 There may be no Olympics or long course World Championships in 2014, but there's still plenty to look forward to. (Photo: Tim Binning/TheSwimPictures.com)

As of September 1st, 2013, we are officially into the new USA Swimming defined season, and short course meets will begin to rule the day.

With that in mind, we have put together below a Master Schedule for American swimming for the 2013-2014 season that encompasses all of the big meets for USA Swimming over the next year. We’ll do one for international level shortly as well.

Note that the full USA Swimming schedule has a “National Team Duel Meet” scheduled for March, but a similar meet never really materialized for 2013.

Note: this is not an exhaustive list; especially with different huge post-grad training centers popping up around the country, any given meet could come up ‘major’. These are the traditional focus meets for most of the country, though, including the biggest college conference championship meets.

Could some please explain, why are Yards are still swum in the NCAA and how does it effect the performance in metres?I hear about a lot of swimmers with these incredibly successful college swimming careers but no international success. Is this related to yards/meters sc and lc ?

Probably not – the NCAA held their D1 championship events in meters in both 2000 and 2004 and there were multiple World Records set at both.

The NCAA chose to swim SCM in 2000 and 2004 to allow opportunities to set World Records in Olympic Years as well as American and NCAA records. While there were records set in both years, there was a VERY strong opposition from D1 collegiate coaches to continuing to swim the meet SCM. It was abandoned for 2008 and there has not been any real movement to reconsider it.

why are yards still swum in the NCAA and ho does that effect swimmers wanting to achieve internationally in meters? I’ve heard of a few incredible College swimmers who can’t make it internationally is that a product of yard verse meters and LC vs SC ?

Is it a typo or are the D3 NCAAs and women’s d1 NCAAs both in Indianapolis?