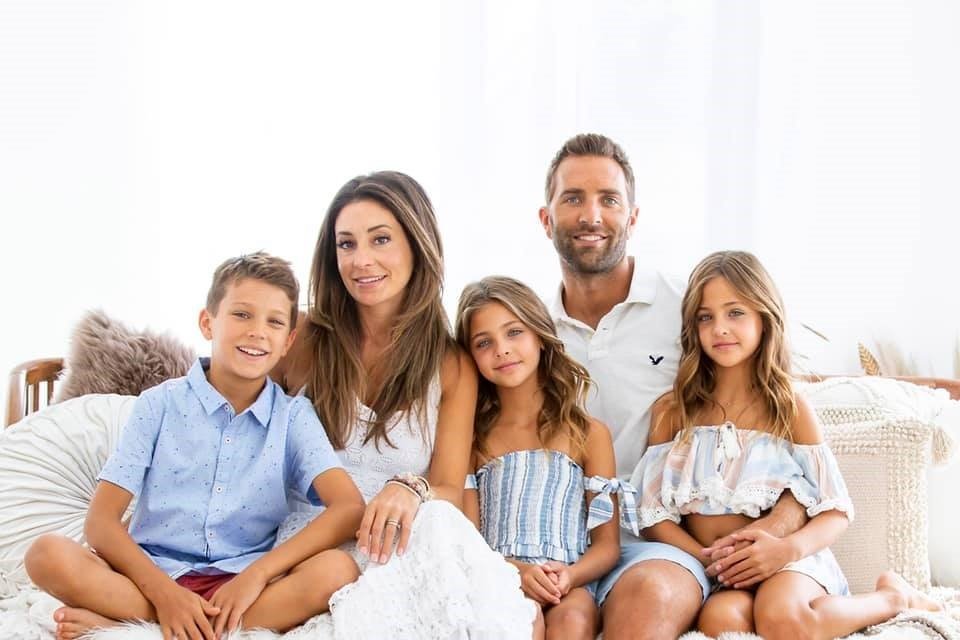 Clements won a World Championship silver medal as a prelims swimmer on the American 800 free relay team in 2003. He also finished 7th in 200 IM individually. At the 2001 World University Games, he took silver in the 200 IM and gold in the 400 IM.

Clements has spent almost 6 years as the assistant athletic director, aquatics director, and head swim coach at JSerra Catholic School in southern California while working as the head coach at Select Performance Swimming.

Per a GoFundMe that has been set up to help support the family:

On October 30, 2019, after just a few weeks of not feeling well and unexplainable symptoms, Kevin was diagnosed with T-Cell Acute Lymphoblastic Lymphoma & Leukemia, a rare and aggressive form of cancer. The very next day on October 31, 2019, Kevin began an intense regimen of induction chemotherapy and will continue several rounds until a “remission” state is achieved. At that point, he will most likely need to receive a Bone Marrow Transplant, followed by additional chemotherapy and treatment. As you can imagine, this has taken a huge toll on the family emotionally, physically and financially.

God bless You and ur family

Hate to see this. Thinking positive thoughts for the Clements!

Terrible news. Kevin is a great guy. Thoughts with him and his family.

Hi Kevin, from France, hope you will be allright soon. I saw the instagram story of your beautiful twins and family , and discovered that you, the father, was a great swimmer (I swim myself everyday in Paris) , and I wish you the best for the future. I am sure it will be alright for you soon. We send you so many strong thinks.Beaucoup de bonnes pensées.
Mary-Anne