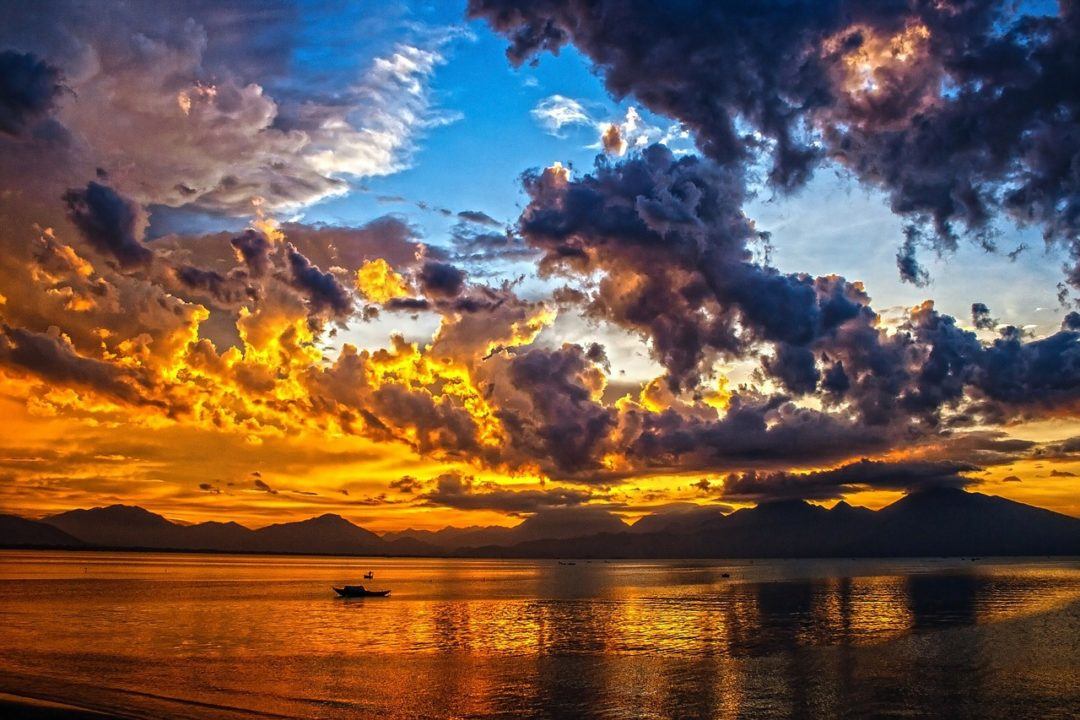 Murphy grew up swimming in the Portland area at the Northeast YMCA and Multnomah Athletic Club, the latter of which she represented when she won the AAU National Championship in the 200 yard back in 1955.

A year later, she represented the United States at the 1956 Olympic Games in Melbourne, Australia and finished 5th overall at 17-years old. She is the second swimmer from that final to die in the last 4 months: Germany’s Helga Schmidt-Neuber, who was 4th in that race, died in September.

After retiring from competitive swimming, Murphy taught at Air Force bases in Germany before returning to Portland as a teacher. She also worked as an IBM salesperson, for the Halton Company, and as a realtor.

May her soul Rest In Peace.