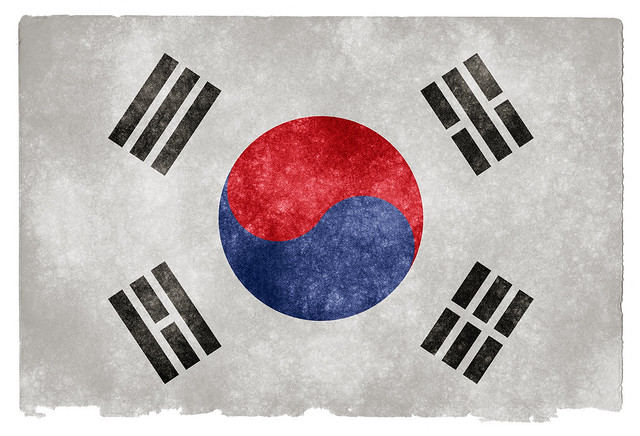 17-year-old Kim Min-ju made some magic happen in the women's 50m freestyle on night 2 of the Asian Age Group Championships in India. Stock photo via Nicolas Raymond, www.freestock.ca

Day 2 of the 2019 Asian Age Group Championships saw several meet records bite the dust across the ‘open’ age category of those athletes 18 years of age and over, as well as Age Group I (15-17 years) and Age Group II (14&U). With 3 days remaining in the competition, Japan has the overall lead in the swimming medal table, while Thailand and Hong Kong are in hot pursuit.

The Japanese foursome of Kodai Nishiono, Rin Tokubuchi, Genki Terakado and Takeru Ishida busted out a new meet record in the men’s 15-17 4x100m medley. They collectively clocked a time of 3:44.52 to easily overtake the previous Age Championships standard of 3:46.19 set by Japan back in 2017. Splits are not available at time of publishing.

Japan kept the momentum going with a 1-2 punch in the men’s 15-17 400m IM race. The aforementioned Terakado punched a time of 4:22.86 to lead teammate Kaito Tabuchi and his runner-up effort of 4:24.06. The remaining members of the field were all over the 4:30 mark making it a two-man race. Of note, Japanese Olympic champion Kosuke Hagino owns the age group’s meet record with the 4:20.82 he put up in 2009,

The men’s open 100m breaststroke winner from night 1, Vladislav Mustafin of Uzbekistan, came within .27 of his own national record en route to capturing 50m breast gold on night 2. Hitting the wall in a time of 27.68, Mustafin represented the only swimmer of the night to dip under the 28-second threshold in the final.

The women’s 50m breaststroke was won by Thailand’s Jenjira Srisa-Ard, with the 24-year-old notching a new meet record time of 32.12 in the process. That outing overtook the previous meet mark of 32.46.

In the open men’s and women’s 50m freestyle event, India’s sprinting ace Virdhawal Vikram Khad got it done for gold in a time of 22.59. He and Uzbekistani runner-up Khurshidjon Tursunov were the only finalists to delve into the 22-second territory.

Thailand’s Srisa-Ard was at it again for the women’s edition, clinching gold in a time of 26.16 for a new meet record. She owns her nation’s record with her lifetime best of 25.57 notched just this past August at the FINA World Cup in Singapore.

However, the winner of the women’s 15-17 age category, Kim Min-ju of Korea, laid waste to Srisa-Ard’s time from the open group to top the podium in the 50m free for the younger set. Touching in 25.24, the just-turned 17-year-old scorched her previous lifetime best of 25.81 notched at the 2018 Asian Games. There in Jakarta, Min-ju put up a time of 25.81, so the teen is heading right toward that 25-second barrier as the 2nd fastest Korean female ever.

Min-ju’s time here crushed the previous age category’s meet record of 26.05 China’s Yui Zhang produced 4 years ago. For perspective, Min-ju’s time would check her in as the 13th fastest U.S. 17-18 female performer of all-time in the 50m free event.