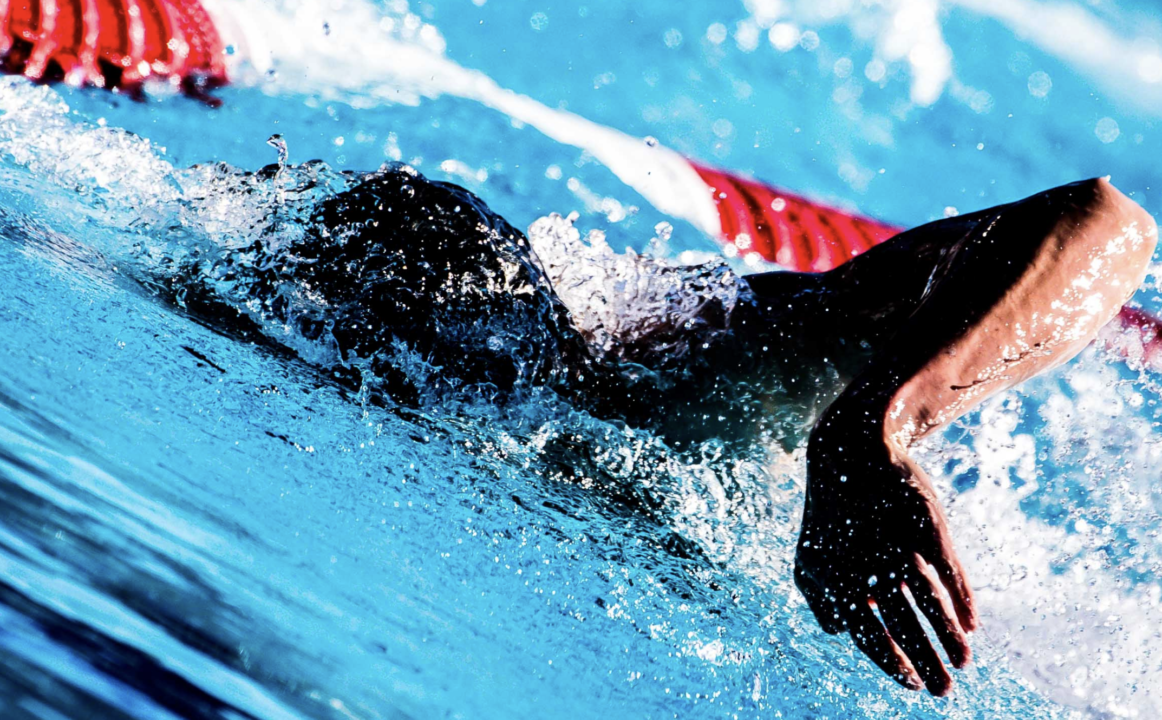 Croatia’s breakout freestyle star Franko Grgic has been nominated for the prestigious European Olympic Committees Piotr Nurowski Prize for Best European Young Athlete 2019. Grgic is among 5 finalists shortlisted for the award set to be presented on October 26th in Warsaw, Poland.

The 16-year-old has been on a rampage, winning the men’s 800m and 1500m freestyle events at the World Junior Swimming Championships and breaking national records in both. His mark of 14:46.09 in the latter beat his own previous lifetime best by over 10 seconds and also checked in as a new World Junior Record.

World Championships swimmer Zac Reid of New Zealand is making waves in a different kind of pool as well, with the 19-year-old recently having been awarded the Surf Life Saving NZ’s International Performance of the year.

Fayetteville, North Carolina will soon be home to The Swim Center, a business that promotes itself online as ‘the place for serious swimmers.’ Set to open in early November, the 14,000-square-foot center will house an 8-lane, 25y pool in addition to a secondary 3-lane, 20y pool for lessons and exercise classes.

“There really is no place in the Fayetteville or Cumberland County area to swim on a regular basis,” the Swim Center website states. “No place to connect with other swimmers, and no facility appropriate for year-round workouts. And we wanted to fix that.”

The ownership group is made up of Cape Fear Valley Medical Center oncologist Kenneth Manning, his wife, Brynn, and local swimming coach Oscar Roverato. Roverato is head coach and owner of the Fayetteville Aquatics Swim Team (FAST), a member of North Carolina Swimming and United States Swimming. (The Fayetteville Observer)

Masters swimming, swim lessons and team training are part of the plans for the facility.

For over 25 years the Flowers Sea Swim has grown from modest beginnings into the largest swim in the Hemisphere. The brainchild of Mr. Frank Flowers Sr, and with the tireless support of his family and the team at the Flowers Group, this unique event, held on the legendary 7-mile beach, has hosted thousands of aquatic enthusiasts from the beginner level to the Olympic Champion.

Every year, the proceeds from the 1 mile swim assist in the efforts of one deserving charity. The 2019 edition saw $74,000 get raised for Special Olympics Cayman Islands, which is meant to pay for the Cayman delegation’s trip to the Special Olympics World Games in Abu Dhabi from earlier this year. Additional future programs and events will also be supported by the donation.

Dara Flowers Burke, a director at the Flowers Group, said Friday that the Special Olympics is a cause near and dear to her family. Flowers Burke also said that the community wanted to recognize Penny McDowall, a longtime swim coach and special needs advocate who passed away late last year. (Cayman Compass)

“It’s such a wonderful organization and we’re so thrilled to contribute in some small way to their success and helping their athletes,” she said shortly after the cheque presentation.

American Alex Meyer was the top male finisher in both the 1-mile and 10k race, while Adam Dawkins, also of the U.S., topped the 3k field. For the women, American Kelly Lexie won the 1-mile and 10k, while Sarah Acevedo took the 3k title.