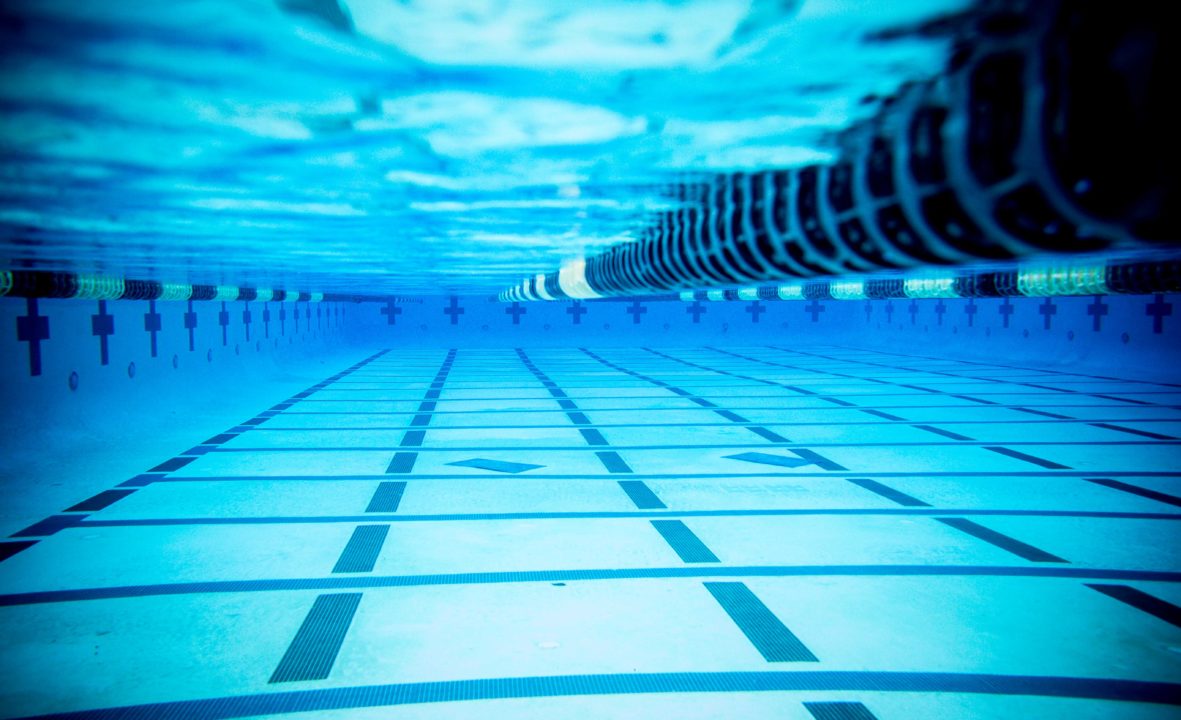 Reynolds clocked an 8:11.86, winning the event by over 10 seconds, and besting his personal mark by 6.52 seconds. Stock photo via Jack Spitser/Spitser Photography

On the final day of competition at the Mt Hood Futures meet, 17-year-old Eleanor Beers of Bainbridge Island Swim Club took the women’s 100 free in a personal best of 56.88. Beers came into the meet with a best time of 57.35, which she beteered in prelims, clocking a 57.14. She then broke 57 seconds for the first time in her career in finals. Patrick Park, an Arizona State alum who won both the 100 fly and 50 free, picking up an Olympic Trials cut in the 50 free, also won the men’s 100 free. Park swam a 50.97, touching the wall just .01 seconds off his personal best of 50.96, which he swam at 2017 U.S. Nationals.

Emma Lepisova, an 18-year-old from Burlingame Aquatic Club, won the women’s 200 back in 2:18.18. The swim stands as a season best for Lepisova, but her personal best is 2:17.18 from last Summer’s Speedo Junior Nationals. 18-Year-Old Kevin Childs from Canyons Aquatic Club posted a 2:06.08 to win the men’s 200 back, which stands as his personal best.