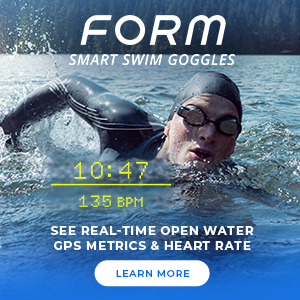 Climbing has the Seven Summits. Horse racing, the Triple Crown. And since 2009, open water swimming has had its own unique challenge: the Oceans Seven.

The University of Houston Swimming & Diving team posted 1, 058 points on the final day of action at the Phill Hansel Invitational, for a total of 1, 727 points and its third consecutive win at the Cougars signature home event.

Marie-Claire Schillinger was instrumental in leading the way for Rice, taking the 100 and 200 breaststrokes, and was on the winning 200 and 400 medley relay, as well as the winning 200 free relay.

The University of Missouri men swept their event while the women went 1-2-4-7.

Rice Owls Win on the Road Against Mean Green

Rice Owls win first of two meets on the road this weekend.