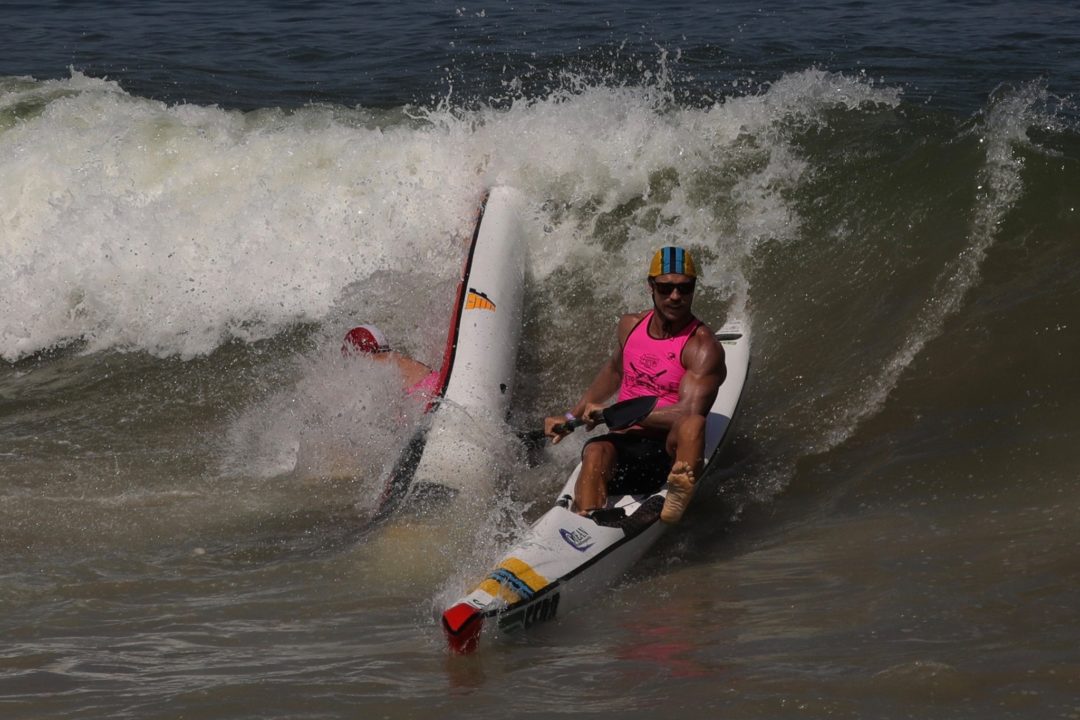 The event lineup includes surf swims, board races, surf ski races, beach sprints and combinations of the aforementioned disciplines in Ocean-man and Ocean-woman individual and relay championships. In addition the Rescue Tube Rescue, Beach Flags, Board Relay and Surf Ski Relays will be conducted on each of the three days of competition. Teams are only allowed to use six male and six female athletes on each day.

The team will be led by Team Manager Tom McGibney (Volusia Countey, FL) and Head Coach Luke Turner (Destin, FL).  Staff members April Denny (San Francisco, CA) and Joji Abasolo (LA County, CA) join the staff in South Africa to support the athletes as they take on the best surf lifesaving athletes from around the world.

About the United States Lifesaving Association

The United States Lifesaving Association is America’s nonprofit professional association of beach lifeguards and open water rescuers. The USLA works to reduce the incidence of death and injury in the aquatic environment through public education, national lifeguard standards, training programs, promotion of high levels of lifeguard readiness, and other means.

There is also a U19 Team going. Could we learn about that one as well?