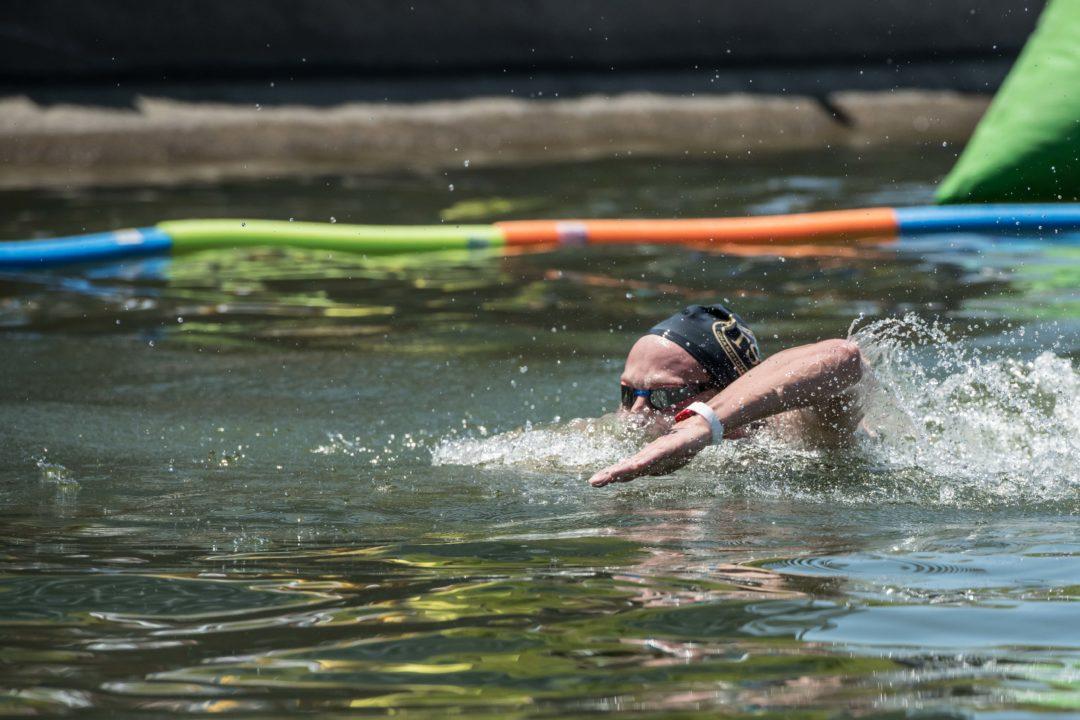 Included on the team are 3 junior swimmers – Brennan Gravley from Sandpipers of Nevada on the men’s side, who was 6th in his race; his teammate Erica Sullivan on the women’s side, who was 3rd in her race; and Chase Travis, who was 5th in the women’s race. Tennessee Aquatics, Sandpipers of Nevada, and Team Santa Monica each put a pair onto the National Team on Friday morning. Of the top 5 finishers in the men’s race, 2 used to train with Tyler Fenwick (Heron, Abbott) and another currently does (Casey).

Among the benefits for National Team members are travel and costs funding to major open water races (they funded 4 trips in the 2017-2018, though the 4th trip only funded the top 4 men and women); travel reimbursements for national meets and Olympic Training Center trips; career and education support programs; and access to health insurance through USA Swimming.

A full list of National Team benefits can be seen here, though they haven’t been updated yet for the 2018-2019 season.