10 Reasons Not to Date Your Teammates 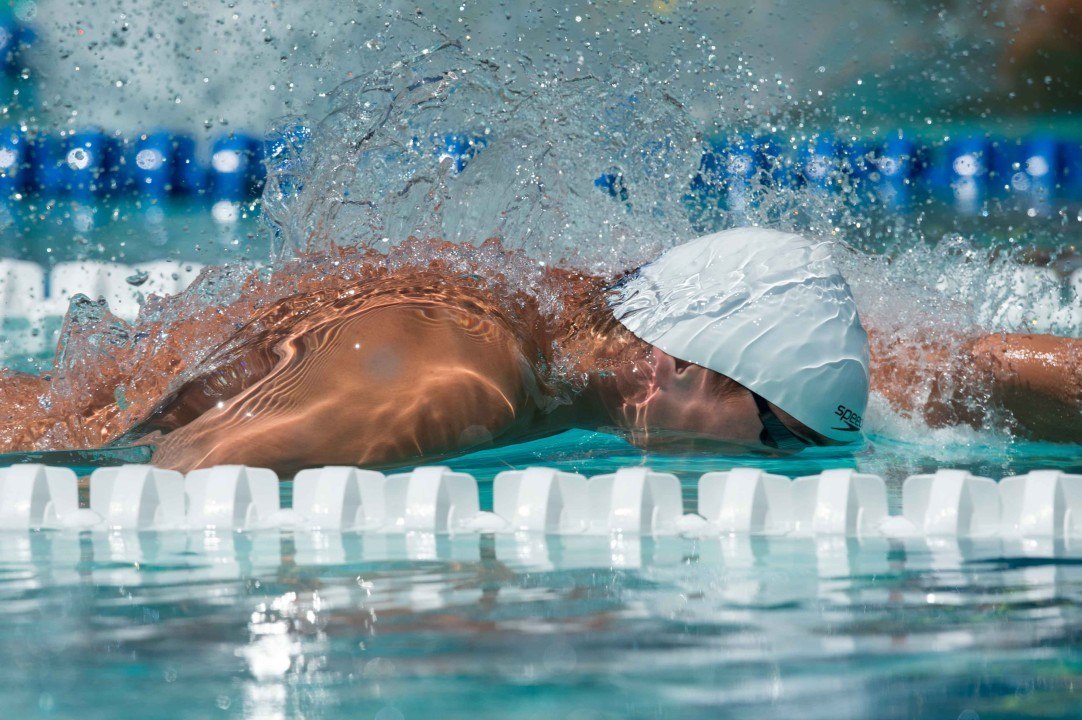 As great as you think your relationship is going, it normally ends up in a breakup (no offense). This is the height of team awkwardness. Current photo via Mike Lewis/Ola Vista Photography

1 – Working Out in the Same Lane

This one might not be a big deal to outsiders, but when you train in the same lane, you know way too much about your teammates. Also, once the training gets rough, your angry side gets out, and no one wants to see that.

2 – Having to Look Good at Practice/Meets

If you’re a swimmer, you know how much you don’t care how you look at a swim meet or at any practice you’ve been to, but once you start dating someone on the team, that all changes. Suddenly your appearance is the only thing that you are focused on. Adios sweatpants, see you on the couch.

We’ve all experienced overnighters, and we know how we act on these three-day excursions, grumpy, tired, and full of complaints. No one wants their boyfriend/girlfriend to see that side of them…EVER.

Practice is for, well practice! Not cutesy eyes and flirty looks at your boyfriend/girlfriend. Not only are you not focused on your workout, neither is anyone else! Leave the crushes in your head and not on the pool deck.

As great as you think your relationship is going, it normally ends up in a breakup (no offense). This is the height of team awkwardness. You have to see this person everyday, so think before you commit to a relationship.

6 – Having Your Ex Beat You

Now that we’re on the topic of breakups, lets talk about the aftermath. Seeing your ex any day is awkward, but what about having them beat you in a practice? For boys, this is the worst type of shame you can get. Your teammates won’t be living this one down anytime soon.

If you think dating on your team is bad, imagine people dating on different teams (refer to number 3). If a swimmer’s ex dates another swimmer from another team, meets could get heated. Picture it now; your ex’s new girlfriend is in the lane next to you in your race…uh oh.

Not all teams do this, but let’s imagine that they do. Picking anyone you aren’t familiar with is a challenge, but imagine picking someone who you are really familiar with, oh no. Also another topic for exes, do you really want to get your ex a Christmas present?

Similar to number 4, boyfriends/girlfriends can cause an ultimate distraction to anyone on your team. No one wants to witness the daily drama of being a couple, especially in a contained area. With all that drama, your pool is bound to burst.

Also known as too much information. Every swimmer knows that once you’re on a team, your information is spread, everywhere. No one on the team doesn’t know who you are, or some sort of story about your swimmer mishaps. Honestly, married couples shouldn’t know this much about each other. About Chase Osorio and Jenna Burns

We’re 14 years old and go to the O’Neal School. We’re best friends and have been swimming together since we were in 2nd grade where we swam lessons during school. We belong to the Sandhills Sandsharks in Southern Pines, North Carolina. Chase has been swimming competitively since he was eleven. He is a freestyle sprinter with hopes of swimming for the St. Lucia national team, where his Mom is from. Chase holds two National Age Group records for St. Lucia in the 100 and 50 fly. Jenna has been swimming competitively since she was six. She is a distance swimmer with open water swimming goals in sight. We both are first time writers and can’t wait to share our experiences with you.

Training-Trips.com is a SwimSwam partner.

Dating your teammate is a waste of time – I married mine instead.

Now that I’m getting older and seeing a fair number of my college teammates get married, I’m not sure it’s such a bad thing. Chances are you’re not going pro so you might as well do what makes you happy. And even if you do go pro, there’s still a fair amount of national team members that have dated: Matt Grevers/ Annie Chanler, Rebecca Soni/ Ricky Berens, Derick Toomey/ Emiy McClellan…

I dated my teammate and we could not have cared less about the above “problems” of dating your teammate. Its nice dating someone with similar interest who you can relate with easily. Caring about your appearance and worrying about seeing them when you are grumpy/tired sounds like a pretty shallow thing to do and you probably should not be dating. Doing what you love is probably the best place to find the people you will love.

It is written from the perspective of a couple of 14 year olds, who shouldn’t be “dating” anyway. It sounds shallow because they are barely teenagers with no real relationship experience. We all know that many older college age and above swimmers have successful relationships and it is fun having another who shares your interests.

What?!? My prospective might change when my own kids turn 14 or close to that age, but “dating” at that age is normal and for learning. I mean, reread the article knowing it was written by 14 year old kids a boy and girl who say they are best friends… It puts a whole different spin on it, and made me laugh at a few of the reasons….Did it cross anyone else’s mind that this might also be a case of landing in a certain spot or area or zone perhaps?