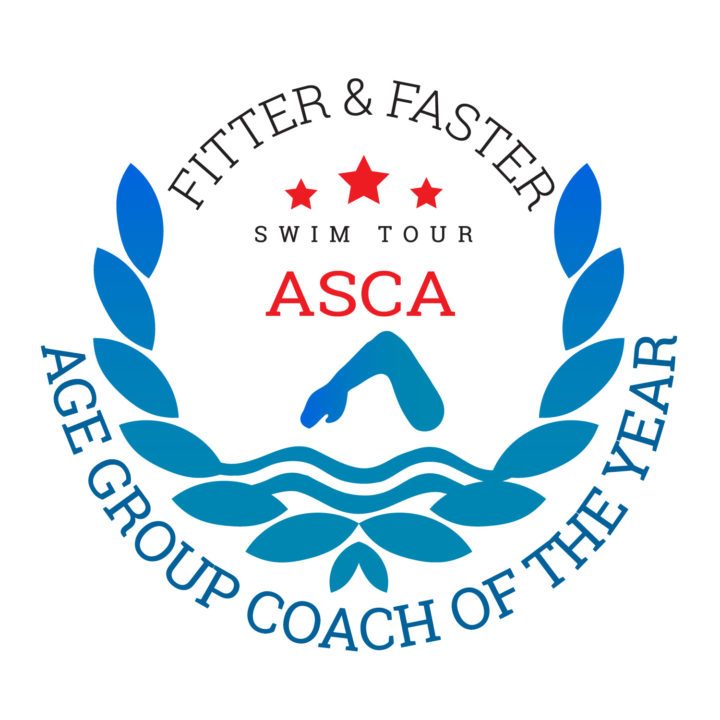 10 finalists have been named for the 2017 Age Group Coach of the Year, presented by Fitter & Faster Swim...

10 finalists have been named for the 2017 Age Group Coach of the Year, presented by Fitter & Faster Swim Tour, after online voting closed with over 60,000 votes. That’s almost 5-times as many as the 12,821 that were cast last year.

Of the 10 finalists, a winner will be announced as the American Swim Coaches Association (ASCA) Annual Awards Banquet on Thursday, August 31st at the Hilton in Washington, D.C. The event takes place during the ASCA World Clinic – a major coaching convention each year.

The final 10 are listed below in alphabetical order:

120 coaches were nominated for the award, and online voting was combined with the votes of the Age Group Nomination Committee to name the 10 finalists – who will be recognized at the awards ceremony. Only one coach that finished in the top 10 of the popular vote, Mark Bennett of the Clovis Swim Club in California, was selected as a top 10 finalist.

8 of the 10 coaches work for clubs that earned a medal in the USA Swimming Club Excellence Program, as noted above.

Congrats Richard Shoulberg! You have created a lot of great swimmers, influenced them both in and out of the pool!