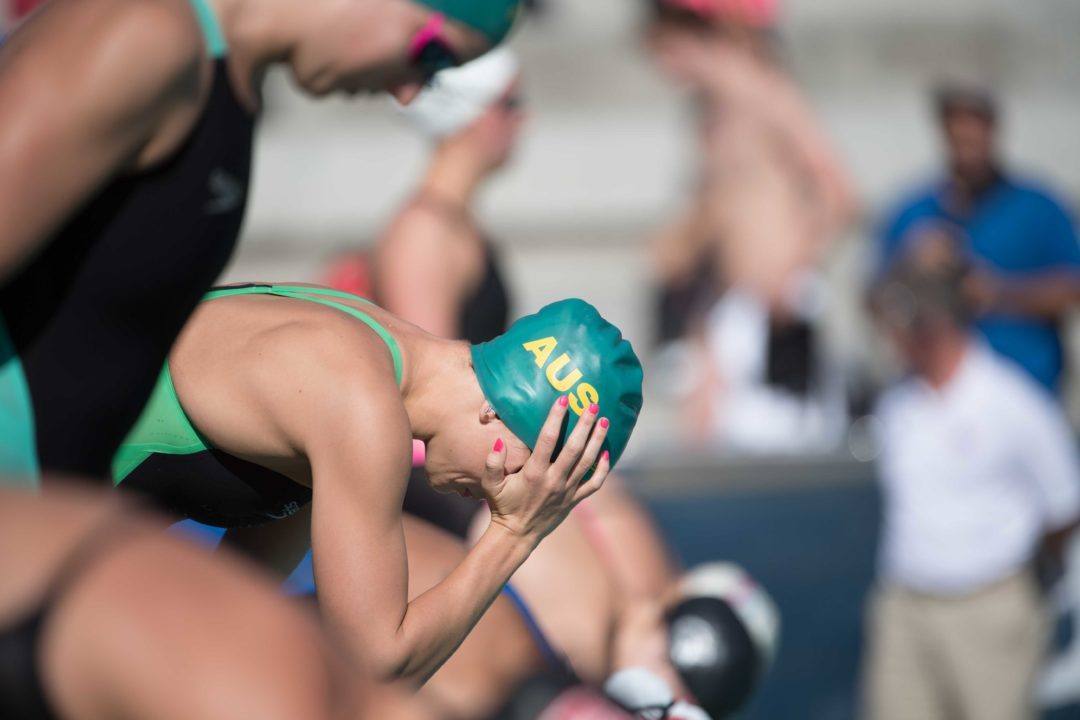 For the first time at a Commonwealth Games, samples taken from in-competition tests in 2018 will remain in storage for future use. Archive photo via Mike Lewis/Ola Vista Photography

The next edition of the Commonwealth Games is set for 2018 in Gold Coast, Australia and the nation has announced several anti-doping initiatives to set the stern tone early. As announced by the Australian Sports Anti-Doping Agency (ASADA), new tactics are being put in place well in advance in order to tell the world that ‘Australians do not tolerate cheats, plain and simple.’

In addition to creating a new pre-Games anti-doping task force to test athletes prior to their arrival in Australia, for the first time at a Commonwealth Games doping samples taken within competition will be stored long-term for future testing. Says ASADA acting CEO Judith Lind, “The decision to tank all samples for the first time in Commonwealth Games history shows our commitment to a high-integrity games, and to the protection of clean athletes the world over.” (Reuters)

The Australian government has pledged an additional A$1.5 million for testing to ensure the event will be as drug-free as possible, while the Commonwealth Games Federation will also collaborate with local organizers and the ASADA to share intelligence with law enforcement to target and investigate possession and trafficking of banned substances.

“Athletes deserve a fair, legitimate and level playing field,” CGF President Louise Martin said in a statement. “This is why I am determined that the CGF and its Medical Commission will play a lead role in the fight against doping in sport.”

While no Australian swimmers in recent memory have tested positive for a banned substance, there are 3 athletes now under fire for having missed 3 doping tests over a period of 12 months. Olympians Thomas Fraser-Holmes, Madeline Groves and Jarrod Poort were all notified of having violated anti-doping protocol by not adhering to their whereabouts information, which resulted in missed tests for each. Fraser-Holmes is currently serving an 18-month ban, which he is in the process of appealing, while there is no news yet on the Groves and Poort cases.

The 2018 Commonwealth Games are slated to span April 4th through the 15th.