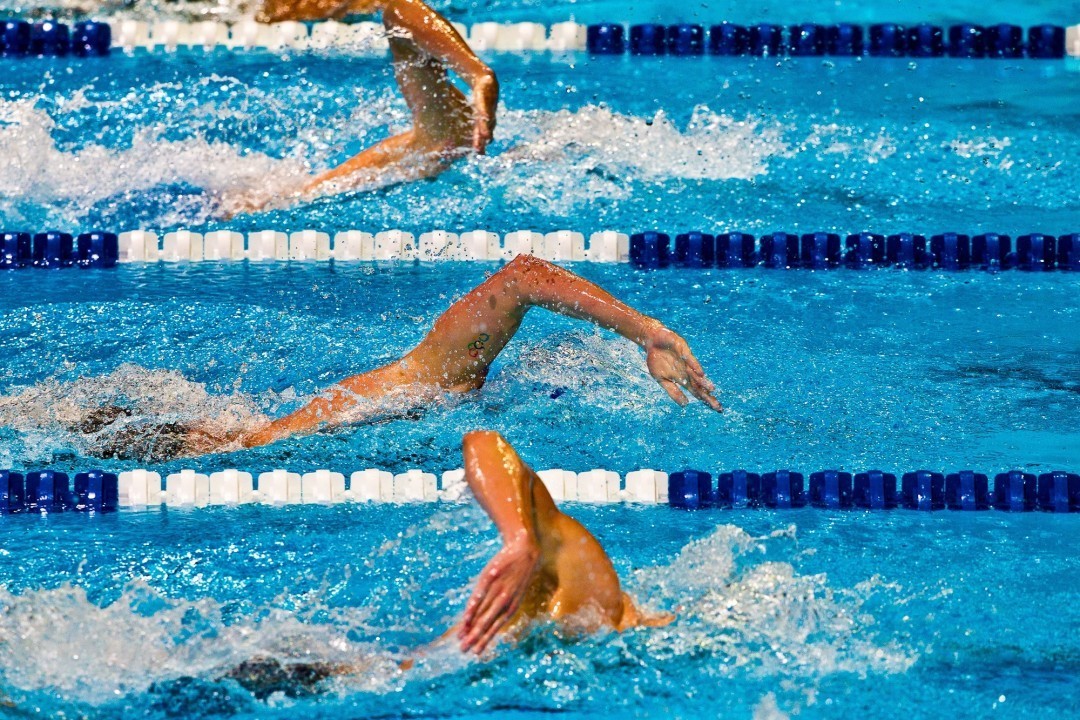 Y-Spartaquatics has filled its head coaching vacancy by promoting from within, as Ted Pierson, the site director for the team's second site, will now take over as head coach of the program. Stock photo via Tim Binning/TheSwimPictures.com

Y-Spartaquatics has filled its head coaching vacancy by promoting from within, as Ted Pierson, the site director for the team’s second site, will now take over as head coach of the program.

Spartaquatics trains primarily out of the Middle Tyger YMCA, and flies under that banner in YMCA competition, where it’s among the premier YMCAs at Y-Nats each year. The other location is the Thomas E. Hannah Family YMCA, where Pierson was the head site coach.

Pierson has been with the program for just over two years. He’s got an extensive coaching background, stretching back more than 20 years and including stops with the Marlins of Raleigh, Sea Devil Swimming in Washington D.C. and the Virginia Tech H2Okies. Pierson is a graduate of Virginia Tech and earned 4 swimming letters at the school.

Y-Spartaquatics had a strong presence at this summer’s Junior Nationals, and put three swimmers on the Junior National Team: Danielle Galyer, Savannah Faulconer and Katrina Konopka.