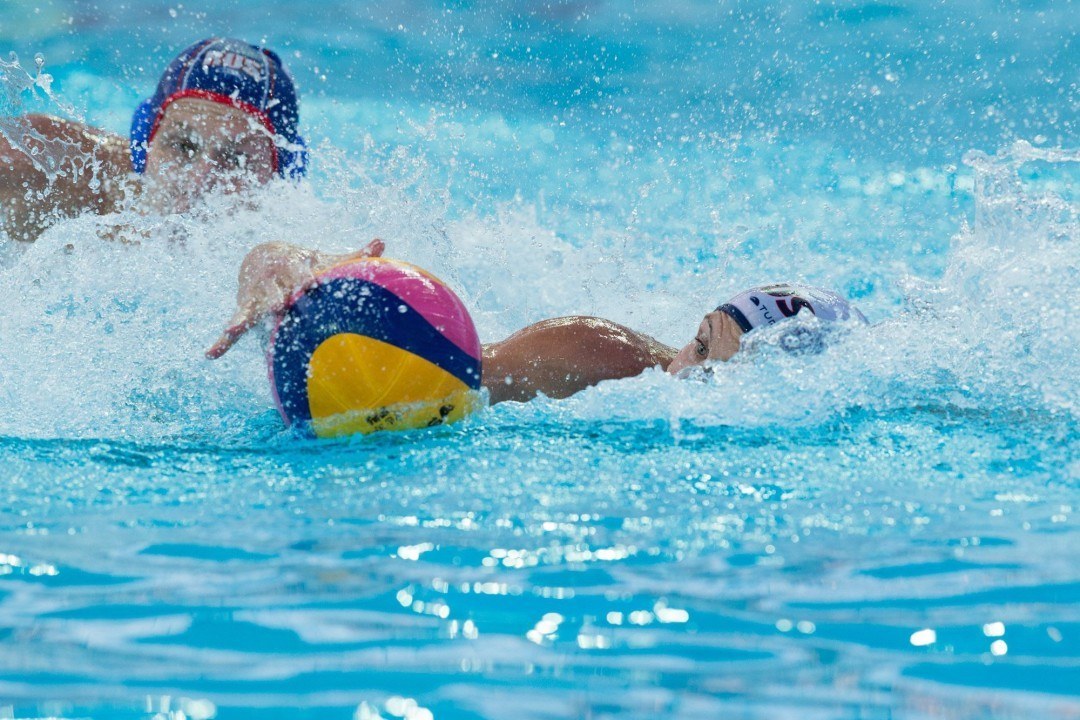 Over the next six days, 15 teams composed of girls aged 18 years-old or under will be facing each other... Current photo via Tim Binning/TheSwimPictures.com

Over the next six days, 15 teams composed of girls aged 18 years-old or under will be facing each other at the third FINA World Women’s Youth Water Polo Championships in Auckland, New Zealand.

The groups’ composition for the tournament are as follows:

The previous edition was held in Madrid (ESP) in 2014. USA was crowned World champion after defeating Canada in a tight 5-4.