The Wild World of Water Polo 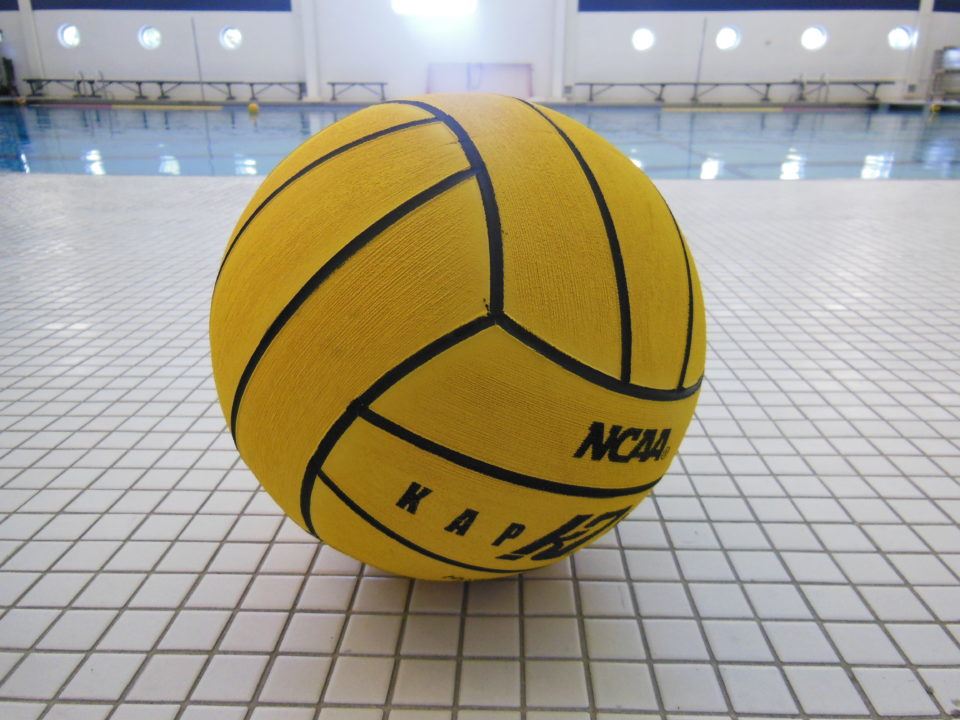 An introduction to the fun and fast-growing sport of water polo! Current photo via Ryan Taylor

Water polo is often thought of as the “other” water-based sport, but recently it has seen significant growth in the United States. It’s a fast paced, exciting, and occasionally rough game that I found myself thrown into coaching last semester!

That covers the basics. Ideally water polo is played in a pool that has a uniform depth, but this is not always possible. If the pool has a shallow and deep end, the goalie in the shallow end is the only player allowed to touch the bottom of the pool but they must defend a higher net. There are more intricate rules like ball under, exposure (exactly what it sounds like), and so on. If you really get into the game you might want to learn those rules as well.

Players usually start around high school age due to the game’s physicality, but there are some clubs that start younger. In the United States high school water polo is especially prominent on the West coast, but teams can also be found in the East. There is also a highly competitive club scene.

Water polo is an NCAA sport, with a championship tournament hosted every year. There are 39 men’s teams and 58 women’s teams (across Divisions I, II, and III) in the NCAA. The game is also played at the Olympic/international level, and is especially big in Eastern Europe.

Water polo is a fun and fast-growing sport. To see more, try looking up some of the games from the recent Rio Olympics!