Widmer Takes Over as Head Coach of Swimming Queensland 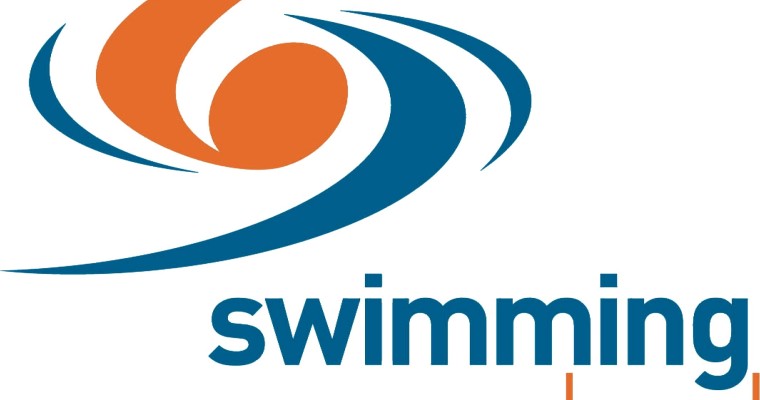 At the end of 2012 when Stephan Widmer‘s contract with the Queensland Academy of Sport had expired the Swiss born coach...

At the end of 2012 when Stephan Widmer‘s contract with the Queensland Academy of Sport had expired the Swiss born coach decided to not renew the contract. Instead he took his family to Switzerland so that his children could experience the Swiss culture. Now after spending almost two years away from Australia he will be returning to the land down under as the head coach of Swimming Queensland.

The job has not been filled since the tragic death of coach Paulus Wildeboer in May.

The position is not one that requires Widmer to be on deck on a daily basis, but instead focus on the development of the coaches in Queensland, “I want to look at developing concepts for the future of accelerating the coaches at a faster rate than it happens naturally,” Widmer told The Courier Mail.

“We want to create a much better culture and understanding of what high-performance swimming is all about.”

In his time in Australia Widmer guided swimmers such as Libby Trickett, Jessicah Schipper, Leisel Jones, Jo Fargus, Melanie Schlanger and Jade Edmistone to success on the international stage.

During his time away from Australia he has worked with swimmers from several countries which included China, Switzerland, France, Great Britain and Scotland.

“I look at swimming in 10 years time and if we can create that in five years time then that is a great thing for our sport,” Widmer.

“We need great planning and great creation of the new culture. That’s not just coaching, I really want to hopefully have an impact on the sports science side as well to challenge them to come up with greater tools that we don’t have right now.”

“We have to grow at a very fast rate, nowadays if you stagnate it is even more extreme than five or 10 years ago.”

“If you stagnate nowadays you go much faster backwards than even 10 years ago.”

“If you are not creative you will move backwards in the performance of your swimmers so we have to learn to focus on being creative.”

Throughout his career Widmer has always been known as one of the world’s most creative and progressive coaches.