Why ECAC Times Are Allowed for NCAA Qualification 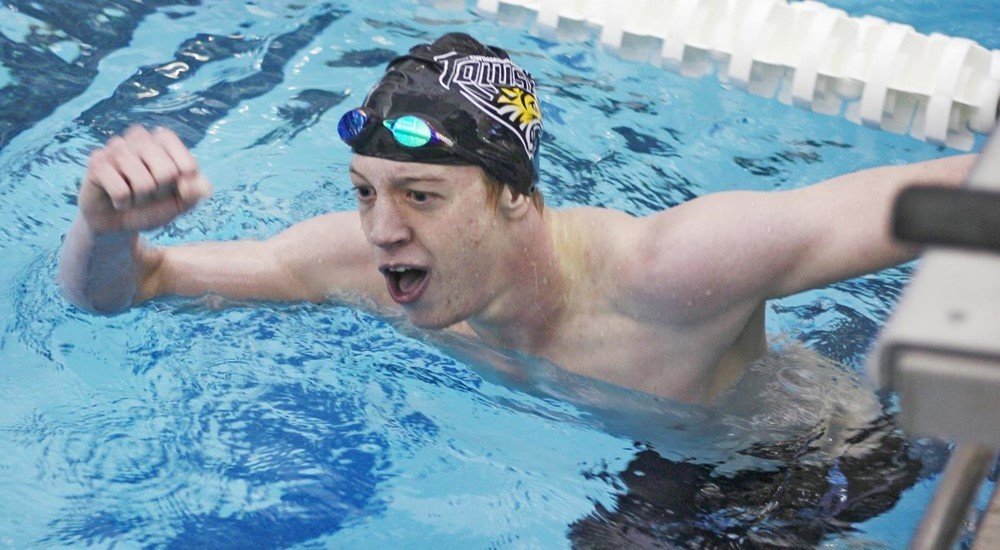 We spoke with the NCAA about why some teams have two conference championship meets. Archive photo via Towson Athletics

It has been a roller-coaster of a week for 4 men’s swimmers who have had uncertainty about whether or not they’re qualified for the men’s NCAA Championships. Jack Saunderson of Towson and Ben Cono of Loyola (MD) were well within the anticipated cut-lines for NCAA individual qualification when pre-selection psych sheets were first released late Monday night, but on Tuesday afternoon, those plans were upended. That’s because they received a call from the NCAA’s Mary Berdo saying that their times from the ECAC Championship meet would not count.

For a short time, that gave Georgia’s Clayton Forde and Texas A&M’s Angel Martinez hope as the next two swimmers to be moved onto the list as a result of those changes. Early the next morning, however, the NCAA’s decision was reversed, and the times from Cono and Saunderson were re-inserted into the pre-selection sheets, and eventually they were officially invited to the meet.

Late Wednesday evening, we spoke with Mary Berdo, who helped us understand the NCAA’s view of this unique situation where the teams participating in the ECAC Swimming & Diving Championship actually have two conference championship meets.

Thanks for the thorough explanation!

So the question still remains, WHY did the NCAA disallow the ECAC times in the first place? These rules have not recently changed, nor has the status of the ECAC as a conference. Did they not understand their own rules?

Did they not understand their own ruless?

This is a rhetorical question, right? It’s always hard to read sarcasm..