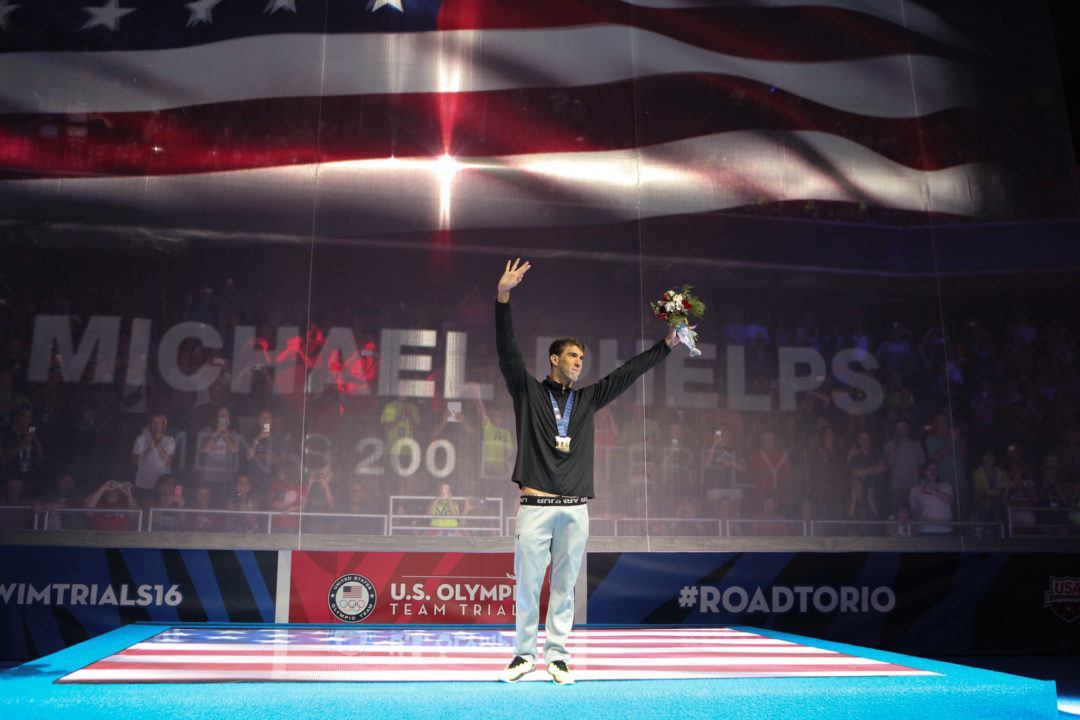 With very little in the way of live sports going on around the world right now, sporting networks are scrambling to produce any content that will engage or re-engage a thirsty audience.

For NBC Sports, that has included digging into their vaults to play re-broadcasts of old Olympic Games footage.

NBC has been the sole American broadcaster of the Summer Olympics since 1988, though they also telecasted the 1980 and 1964 Games in-and-among runs by ABC and CBS. The network now pushes the events across its full channel of networks, including the Olympic Channel, Bravo, USA, Oxygen, Telemundo, Telemundo Deportes, Golf Channel, CNBC, MSNBC, and NBC Sports Network.

That means thousands of hours of archived footage that many of us haven’t seen since they aired live.

The opening night of Olympic Games Week will begin on Monday at 7 Eastern Time with a Best of Team USA segment that will feature the top athletes from the 2016 Rio Games, including swimmers Michael Phelps, Katie Ledecky, Simone Manuel, and Ryan Lochte. The event will run for 2 weeks until April 27th.

The week-long coverage will focus on sports where American teams have excelled (NBC Sports does, after all, reach a primarily American audience) including gymnastics, basketball, women’s soccer, track & field, beach volleyball, diving, water polo, and swimming.

The schedule will include an all-aquatics day on April 17th (Friday), with diving, water polo, and swimming.

Shows that will be entirely, or in part, about aquatic sports.

You Americans are lucky to be getting this content now. Us Brits have to wait until July when the normal olympics are on to be getting Olympic coverage from London and Rio. Hopefully worth the wait though.

Frankly, swimming rewatches are not that exciting to me (The same happened with the vintage NCAA basketball stuff they tried playing this past month to fill in the gap). I like this stuff best when it’s live. I want and miss the real thing. 🙁

Much appreciated, particularly the full list for every sport. Very sharp of NBC to replay that women’s road race from Rio tonight. That was one of the most compelling sporting events I’ve ever watched in my life. NBC obviously realized it because it is the only bicycle racing event on the entire list over the two weeks.