What Is The Best Streamline? 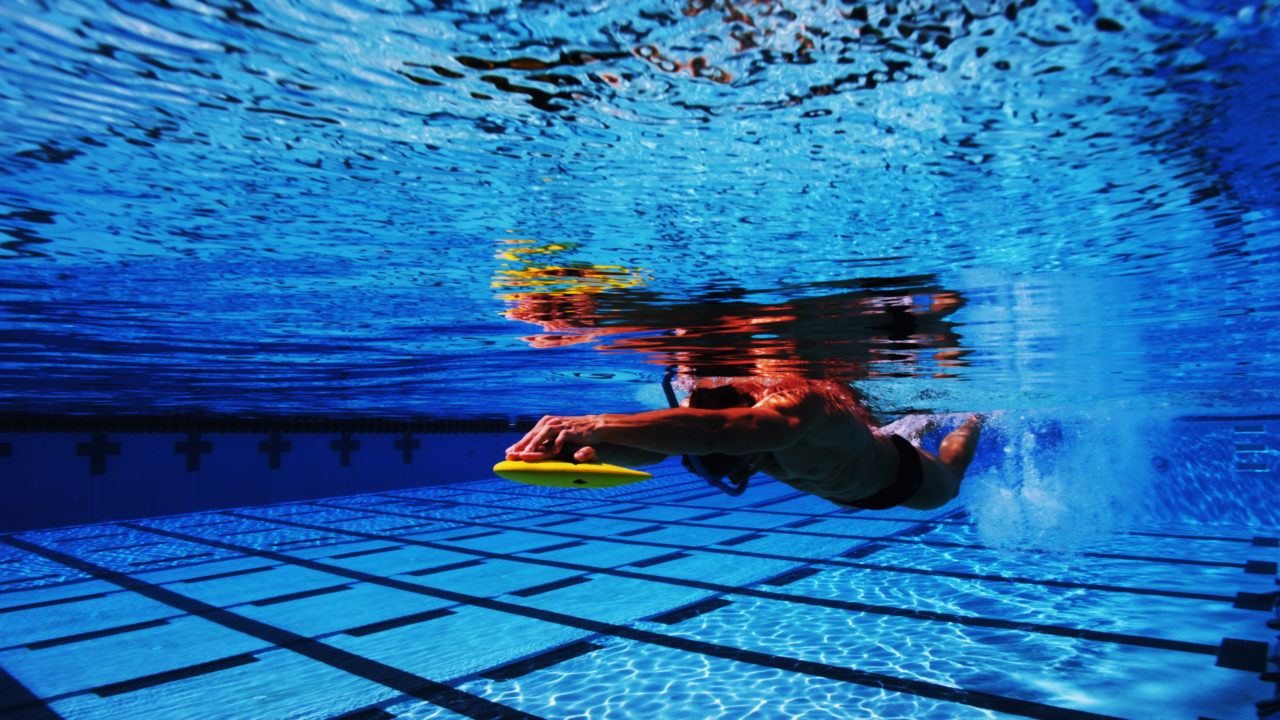 For years, at The Race Club, we have been teaching that with regard to the streamline position, Michael Phelps had it right. Current photo via The Race Club

The Swedish Seliger, the oldest of the 4 freshmen to hit sub-19 so far this championship season, qualified 1st to the A final of the 50 free at Pac-12s.

Destin Lasco is looking at a likely 200 free/100 back double on Tuesday after scratching the 50 free on Monday morning in Houston.

For years, at The Race Club, we have been teaching that with regard to the streamline position, Michael Phelps had it right. The position that excellent swimming coaches teach their swimmers to hold during the streamline on the start and turns is controversial. Not everyone agrees with the way Michael streamlined. Here are the differences between the two most popular streamlines being used today.

Phelps would place his chin on or very near his chest, extend (arch) his lower back, place his arms behind his head, squeeze his elbows as closely together as possible and pull the arms forward as far as possible in the shoulder joint. Sound uncomfortable? It is, and if you are not uncomfortable doing this, you are not in the Phelps type streamline; what we refer to as the hyper streamline.

While teaching technique at The Race Club, we hate being wrong. It has bothered us for years that we didn’t have the data to support this hypothesis. Now we do. Recently, we began using technology called Ben Hur, which measures frontal drag with great accuracy. One of the first tests we did with this new technology was to compare the various streamline positions done well and with some commonly seen mistakes. Here is what we found.

The swimmer (me) was towed at a speed of 2 meters per second, less than the speed of a swimmer leaving a wall (around 2.8-3.3 m/sec) and considerably slower than a swimmer that enters the pool from a starting block (5.5-6.5 m/sec). The differences in frontal drag forces we noted would have been even greater had we been able to test at these higher speeds. The forces and speed were measured in Newtons for five seconds during the middle of the tow, when we were most certain of being precisely in the intended positions.

We also tested two other commonly seen mistakes on streamlines, separating the fingers with a thumb sticking out (with toes pointed backwards) and with the feet hanging (with a hyper-streamlined front), instead of pointed backwards. With the fingers separated and thumb sticking out, the average frontal drag was 197.5 Newtons, representing an 18.2% increase over the hyper streamline! Of all the positions we tested, the feet hanging was the worst. The average frontal drag in this position was 222.4 Newtons, a whopping 33% increase in frontal drag!

The results of these comparative studies not only confirmed that Phelps did have it right, it also confirms what we have always suspected. In swimming, details matter. At The Race Club, we pay attention to the details and insist that our swimmers do also. If you don’t, you will never swim as fast as you could have.

Any chance you have the raw data? Would love to use this in my statistics class

Might the arms-over-ears streamline provide more flexibility? It seems easier to undulate one’s upper torso that way. Same question for separating the hands. I always thought that was why Denis Pankratov (and perhaps Ian Thorpe) did it.

I started experimenting with the MP streamline a while back. On a push-off, I can elongate my arms/chest more, which somehow frees up from my diaphragm on down (esp on my back, very similar to Ryan Lochte, who also uses the MP streamline) – I feel like I have a wider amplitude/more even kick. I cannot find that ideal streamline on subsequent turns, but this is all anecdotal anyway.

It’s interesting that you think of Lochte as using the MP streamline. I see Lochte doing something closer to arms-over-ears. See, for instance, this video: https://www.youtube.com/watch?v=95FSJoIZ3Vg

You are right, the video you include absolutely has his arms over his ears – and when the ears are tough to see, I make a note of head position – how much of the cap can be seen behind his arms (https://youtu.be/95FSJoIZ3Vg?t=1). Like you said, this is the more traditional streamline.

But when Lochte kicks on his back, he’s closer to the MP/hyper stream line – note the head positions in the following videos, there is almost no cap visible behind his arms and chin is much closer to the chest.
https://www.youtube.com/watch?v=sdM-HBW_ts0&feature=youtu.be&t=64
https://www.youtube.com/watch?v=xegsVe4vn_o&feature=youtu.be&t=11… Read more »

I agree with this except for the arched lower back. Phelps has almost no arch in the lower back. You can still tuck your pelvis in with a streamline behind your ears if you are flexible