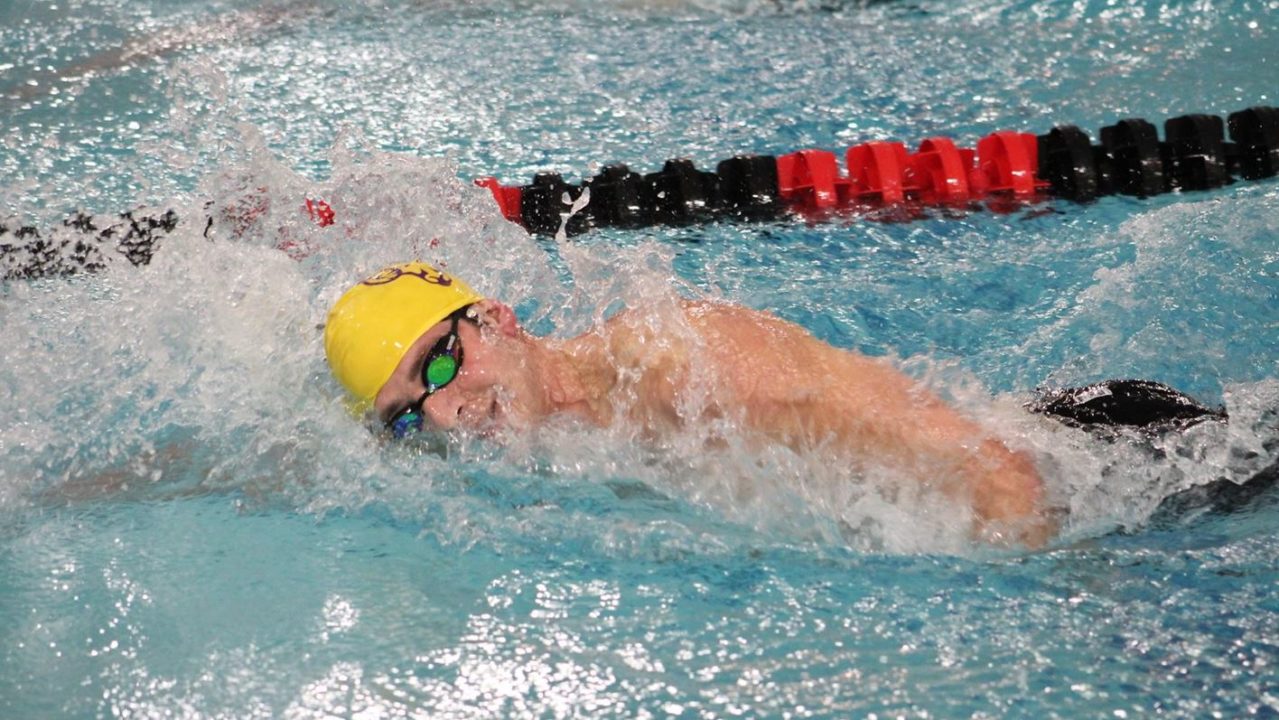 The West Chester men remain in the lead with 632 points, followed by Bloomsburg with 514 while Gannon sits in third with 385 points. Current photo via West Chester Athletics 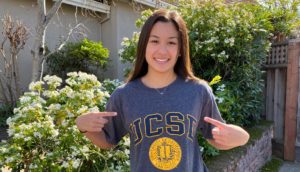 Winter Juniors qualifier Alexis DePaco has verbally committed to swim for the UCSD Tritons beginning in the fall of 2021. 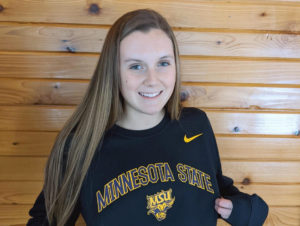 Glenbrook Titans’ Alexis Kachkin has committed to swim for the McKendree Bearcats beginning fall 2020. Kachkin will be joining the school’s class of 2024.