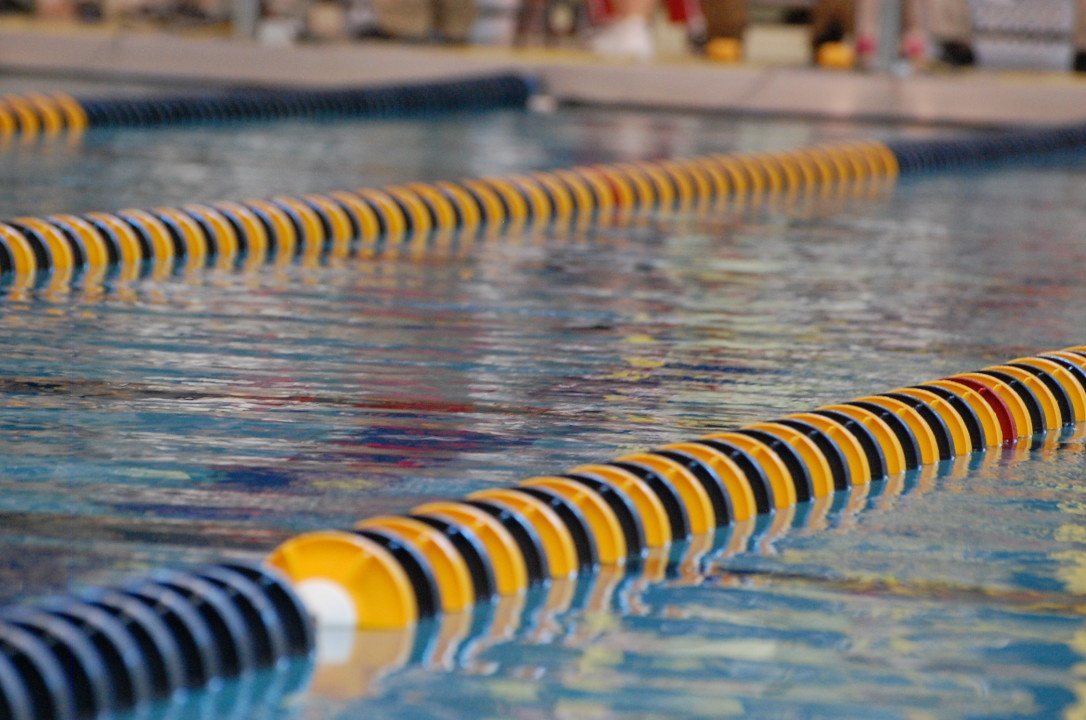 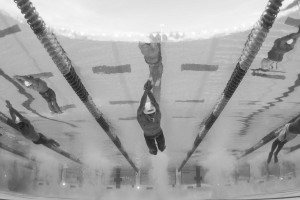 At 19 years old, Quah Zheng Wen broke 2 meet records in 1 night at the Singapore National Age Group Championships, further establishing himself as a rising star on the Asian swimming scene.

19-year-old Welson Sim became the first Malaysian male swimmer to qualify for the 2016 Olympic Games and he did so in “A” cut fashion. Within the men’s 13 and over 400m freestyle event at the OCBC Aquatic Center, Sim scored a time of 3:50.33 to slide under the FINA automatic-qualifying time of 3:50.44 by a narrow .11 of a second.

Of his impressive feat, Sim stated “Very excited to qualify for the Olympics, got a spot for my first Olympics. I felt very good in the water just now. Before the race, I warmed up and that gave me confidence in qualifying.”

And Sim didn’t stop with the 400m event, as the Malaysian swimmer also went on to claim a FINA “A” cut in the 200m freestyle as well.  Sim earned the gold medal in a time of 1:47.67, clearing the FINA automatic-qualifying tie of 1.47.97. Sim’s mark now registers as the new Malaysian national record, having surpassed the previous time of 1:49.21 held by Daniel Bego since 2013.

To make Sim’s accomplishment even more surreal for the youngster, the Malaysian Prime Minister congratulated him via Twitter shortly after the meet’s conclusion.

Grt to hear tht our swimmer WelsonSim splashed his way to #Rio2016 w/ an impressive performance at the swimming chmpshps in S'pore.Congrats!