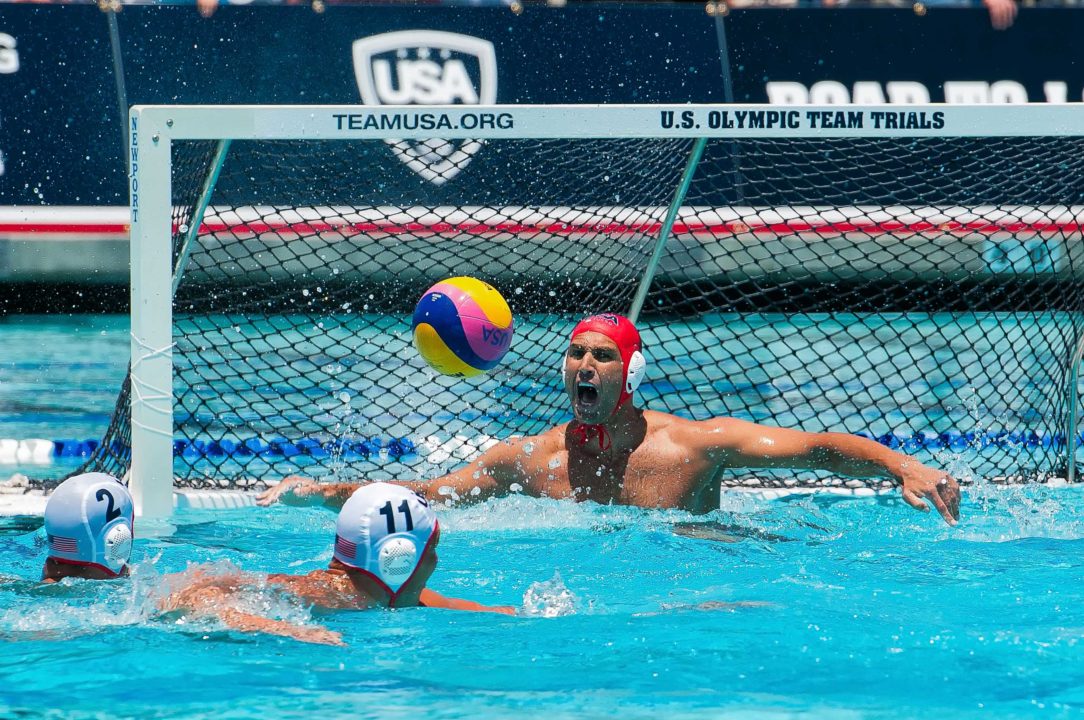 The following is a press release courtesy of USA Water Polo:

Team USA got off to a strong start in this match posting a 3-1 lead after the first. Brazil respond with a 3-1 advantage in the second period to tie the game at 4-4 at halftime. Brazil scored four more goals in the third quarter and held a 8-7 lead going to the fourth. Team USA was able to rebound, outscoring Brazil 4-2, to take the match by one goal.

In an exclusion heavy match, Team USA went 9/18 on power plays while Brazil was 5/12. Neither team attempted a penalty shot.

At the conclusion of the tournament, Team USA will head to Northern California where they will host Serbia in a four game exhibition series from June 4-8. Tickets for all four matches are currently on sale and can be purchased by clicking here.