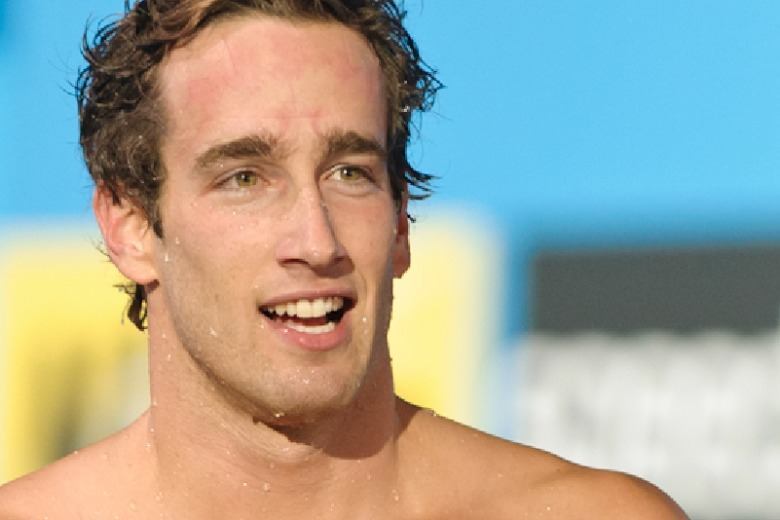 In the below video, posted on his Facebook page earlier this week, Barnea presents seven new drills that require no equipment and focus on body movement and connection in the water.

Barnea developed the drills alongside his Club Wolverine coach Mark Hill and teammates Geof Cheah of Hong Kong and Daniel Torres of Mexico.